How do you perform in a time when coming together is nearly impossible? Four makers try to find an answer to that question in a new series from BIMHUIS Productions.

Close Distance has been made possible with the support of Ammodo. 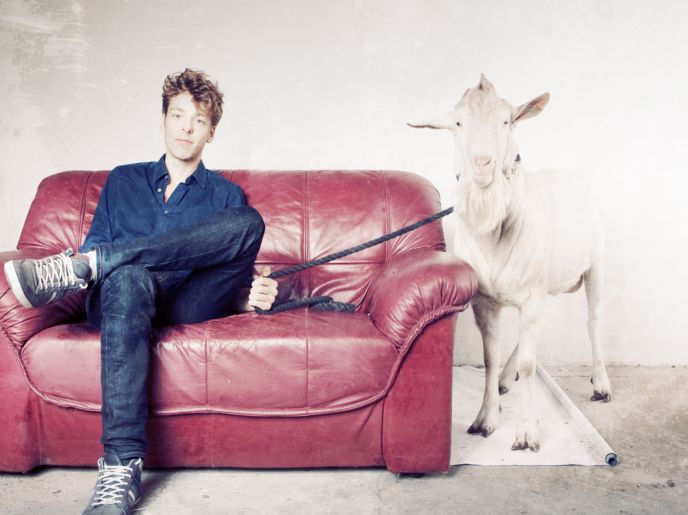 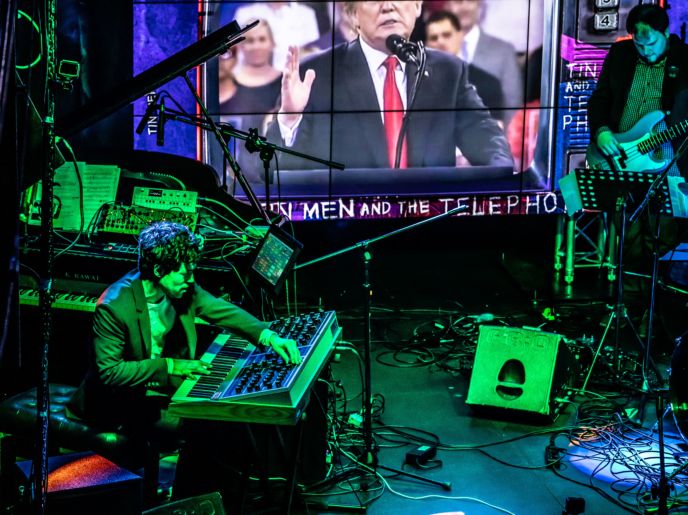 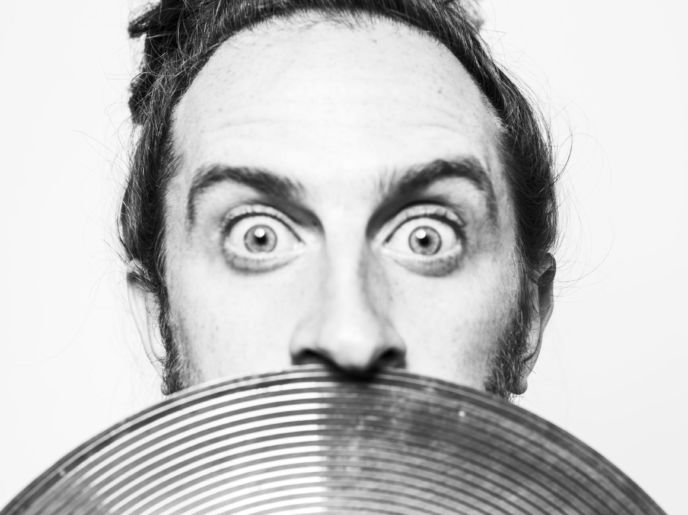 Music often is about collectivity, writing for and with each other and playing together. Music also is about the here and now: a live show is practically unbeatable. But that has all been different during the COVID-19 pandemic. That’s why BIMHUIS Productions has invited four makers at that particular time to explore how to make new connections with the world. Can you deepen existing connections or does one have to build completely new links? By the means of creating new work, these four musicians have been looking for new solutions. In Close Distance, the musicians have developed, performed and discussed new work with our programmer, Frank van Berkel, in the Close Distance Podcast.

In the band of drummer Guy Salamon, you can detect a myriad a influences from, among others, Charles Mingus, Willem Breuker and folk music from the Balkans and Israel. Infectiously swinging, theatrical music that is tightly composed but leaves plenty of room for improvisation. For Close Distance Guy Salamon Group made an ever unfolding and revealing musical story.

Reinier Baas is known as a master guitarist, but also as a surprising composer. In his repetoire: the surrealist opera ‘Reinier Baas vs. Princess Discombobulatrix’, for which he collaborated with soprano Nora Fischer and cartoonist Typex, or the album ‘Mokum in Hi-Fi’, an ode to Amsterdam, created with saxophonist Ben van Gelder. Reinier has appeared as a soloist in the Metropole Orkest, the Jazz Orchestra of the Concertgebouw and the WDR Big Band. He has written a symphonic work for the Pynarello orchestra, and is currently active as a guitarist in the punk-jazz group Bughouse together with Benjamin Herman and in a trio with Ben van Gelder and Han Bennink. For Close Distance, Reinier’s presents ‘Relief Party’: “A hopeful preview of a future where social promiscuity and physical closeness are once again possible, and this is lavishly celebrated.”

Listen here to a conversation between Reinier Baas and the programmer of BIMHUIS, Frank van Berkel, below. Also found in other podcast apps.

Tony Roe has been working as a keyboardist, composer and sound designer for quite some time now. Since he graduated from the Conservatorium of Amsterdam in 2009, he has been constantly exploring new ways to make music. He employs visuals and other media that are fully interactive with his music, to improvise. Roe also integrates multimedia elements in the shows for his piano trio ‘Tin Men and the Telephone’; at these performances, the audience can influence the music during a concert via an app. This has led Roe to unique collaborations with the Metropole Orchestra, among others. During the first COVID-19 lockdown, Roe and Tin Men created a fully interactive performance, where the audience could participate in the concert from home, via an app and other technologies. Tony wrote new work especially for Close Distance and performed solo for the first time, presenting piano, supplemented with modular synthesizers and interactive visuals, made by Marcel Wierckx.

Listen to a conversation between Tony Roe and the programmer of BIMHUIS, Frank van Berkel, below. Also found in other podcast apps.

In response to Close Distance, composer and musician David Kweksilber developed and presented ‘PANDOCHEION’. A blistering variant on a Greek Tragedy, which reflects on pressing current issues. A performance-en-suite, in collaboration with visual artist Merijn Bolink and lyricist Ivan Peroti, about isolation and the desire for shared experience. PANDOCHEION (translated: ‘inn’) took place in several halls simultaneously: in the concert hall of BIMHUIS and the neighboring stages of Muziekgebouw aan ‘t IJ. Over the courtse of five sections, performers appeared in three halls, in which a leading voice is streamed from a separate room in image as well as sound. Each room was visually and sonically painted by a unique interplay between the ever-changing leading voices and performers.

Listen to a conversation between David Kweksilber and the programmer of BIMHUIS, Frank van Berkel, below. Also found in other podcast apps.