BIMHUIS & SPACE IS THE PLACE PRESENT

An Interplanetary Night: The Ex-40 Festival

An anniversary is the ultimate opportunity to look forward. So proves the Ex, with guitarist Thurston Moore (ex-Sonic Youth), and other guests, in a special edition of An Interplanetary Night. 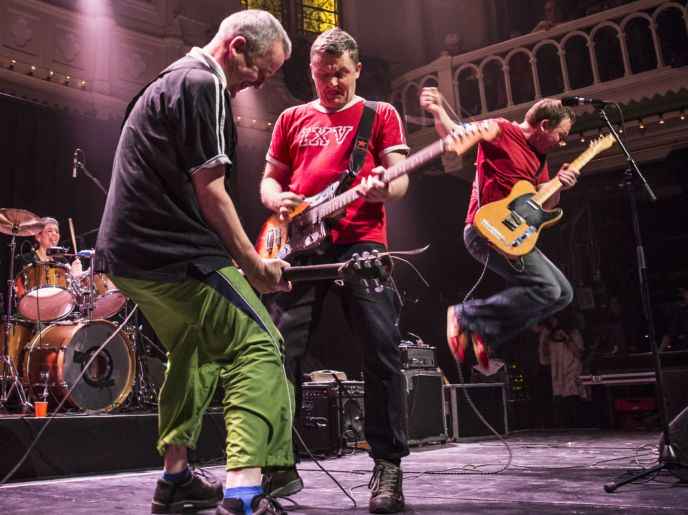 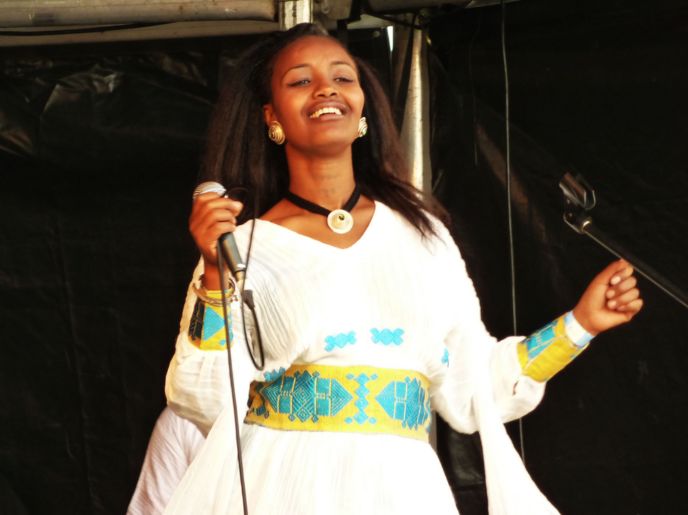 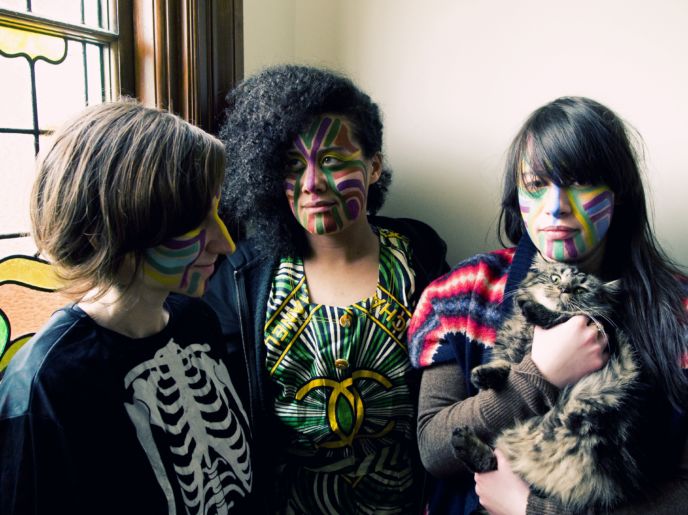 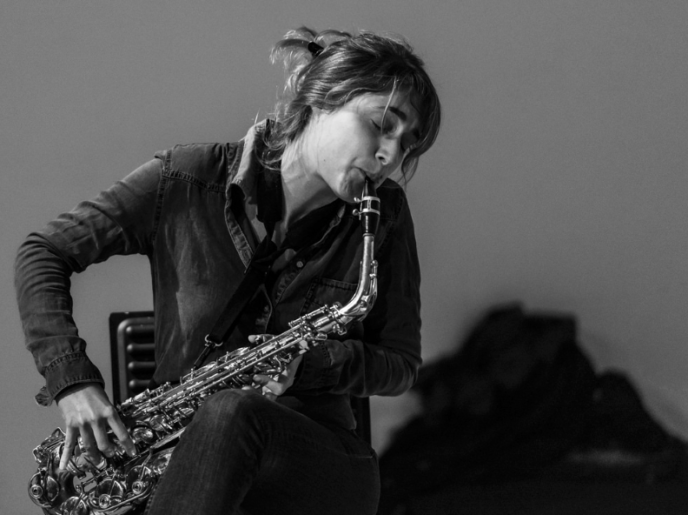 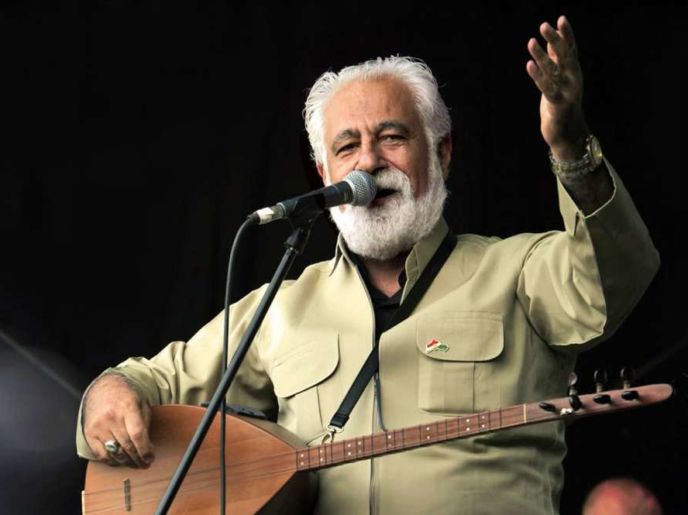 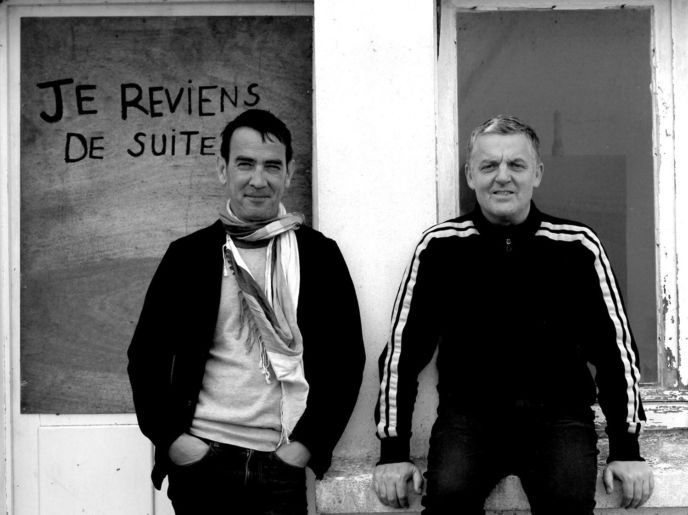 The Ex celebrates its 40th anniversary! As you can expect from Andy, Arnold, Katherina and Terrie will hardly look back and rather explore new roads; for example, this anniversary at the BIMHUIS will be co-organized by the adventuorous concert series An Interplanetary Night. Prior to the performance of The Ex, its members present a dozen other acts, from noise and improv jazz to poetry and voice art.

The Ex have defied categorization ever since they started playing in 1979. Departing from a line-up with guitars, bass, drums and voice The Ex continue to musically explore undiscovered areas. In doing so, they have influenced countless international bands. They have collaborated with the likes of Tom Cora, Instant Composers Pool, Sonic Youth, Tortoise, Mats Gustafsson and Ken Vandermark. In 2002 The Ex set up a lively musical exchange with Ethiopia. To this day the band has worked completely independent of record companies, managers or roadies.

The anniversary concert will open with the sax trio of Ada Rave, Hanne de Backer and Christine Abdelnour, followed by classically trained (forte)pianist Keiko Shichijo. The Ex-singer Arnold alias Zea forms a duo with the official Dutch National Poet Tsead Bruinja. At the café The Ex-drummer Katherina and George Hadow will perform as a duo

Thurston Moore is mainly known from Sonic Youth, and his current band is gaining recognition. The American singer and guitar innovator has been playing improv sets with members of The Ex for years. This time he will perform with Norwegian drummer Paal Nilssen-Love of The Thing.

Christine Abdelnour approaches the saxophone as a source of challenging sounds and experimental techniques. She will perform with composer and performance artist Genevieve Murphy. At the café, Terrie Ex will improvise with internationally renowned voice artist Jaap Blonk. Although Kurdish singer and saz player Brader Musiki has been living in The Netherlands for 30 years, he has built up a great following the Kurdish region. He has previously recorded material with The Ex. English trio Trash Kit, featuring Rachel Aggs, Rachel Horwood and Gill Partington, sounds akin to the post-punk that brought forth The Ex.The Ex-member Andy Moor will perform with Scottish poet Anne-James Chaton. Singer/guitarist Lena Hessels will play songs from her debut album Billow.

Zewditu Yohannes is an Azmari singer from Ethiopia. Azmari’s are travelling singers who celebrate the freedom of words. Zewditu is one of the strongest in that tradition that The Ex has encountered on their many journeys through Ethiopia: poetic and refined, but also straightforward and with an incredibly powerful voice.