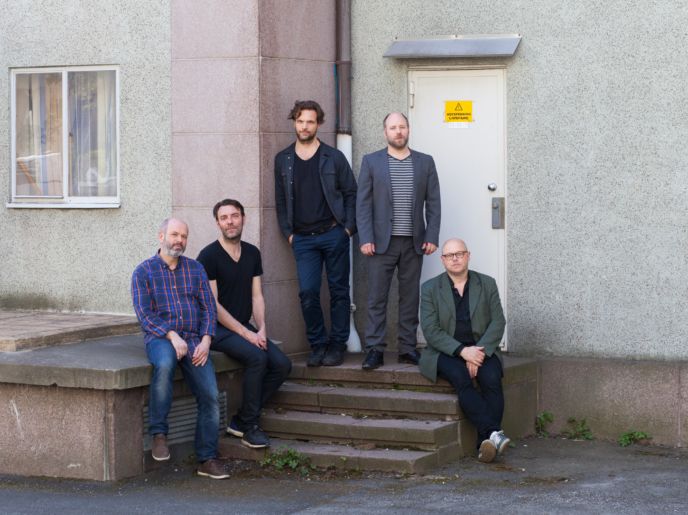 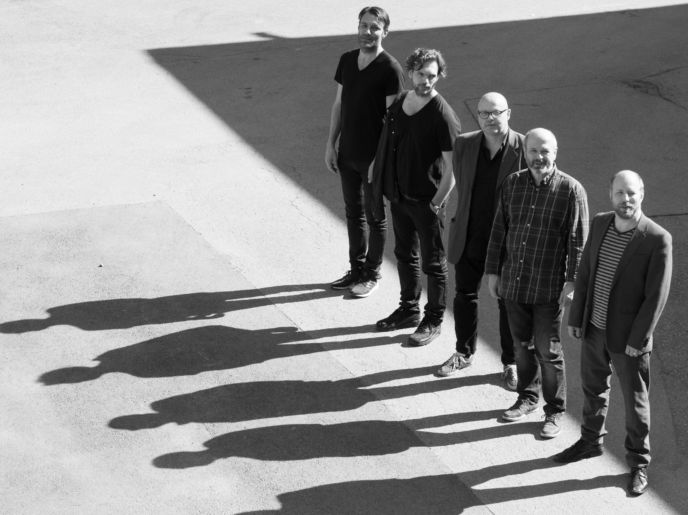 Nils Økland has gathered a close-knit group around him of musicians who play typical jazz instruments such as saxophone, vibes and double bass alongside folk instruments such as harmonium and hardanger fiddle, the Norwegian traditional counterpart of the violin. In the past few years the musicians developed a unique style based on Økland’s melodies, where all sounds merge into the whole. The music can resemble either Nordic folk, baroque or the more meditative compositions of Michael Nyman and Gavin Bryars.
Nils Økland is considered one of the best jazz violin players of our time. Alongside the normal violin he plays viola d’amore and hardanger fiddle. In its current form the band released 2 albums, Kjølvatn on ECM Records and, more recently, Lysning on Hubro Music, which is considered Økland’s best album to date. Nils Økland also composes music for dance, theater and film.

‘There is not one note on this album out of place, not one moment when we’re not confronted by a beautiful isolation that somehow make sense of this world and which lingers long in the memory’ (Songlines, *****).