The renowned music journalist of, among others, New York Times presents his book on jazz in the 21st century, Playing Changes: Jazz for the New Century. 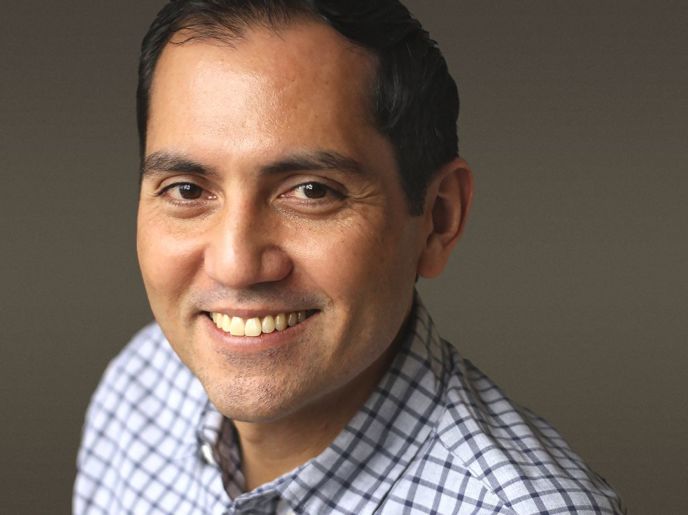 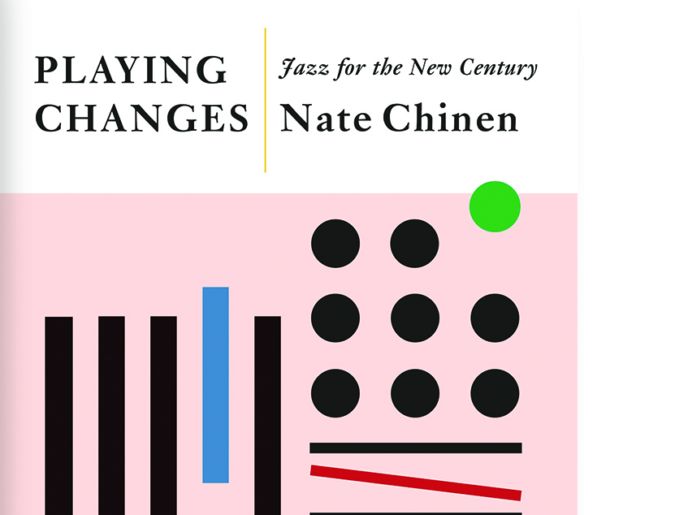 Nate Chinen is a familiar name for jazz aficionados; for years he was jazz critic for the New York Times and he has written liner notes for numerous albums. His most recent book Playing Changes: Jazz for the New Century is considered the definitive guide to the jazz of the 21st century. Chinen takes us through the key changes, concepts, events, and people that have shaped jazz since the turn of the century, from veterans such as Wayne Shorter and Henry Threadgill to younger band leaders such as Kamasi Washington and Esperanza Spalding. This lecture is organized in collaboration with the John Adams Institute and the Netherlands American Studies Association.

‘Nate Chinen has written a terrific book about the shape of contemporary jazz, and right now is a terrific time to read it’ (Washington Post).