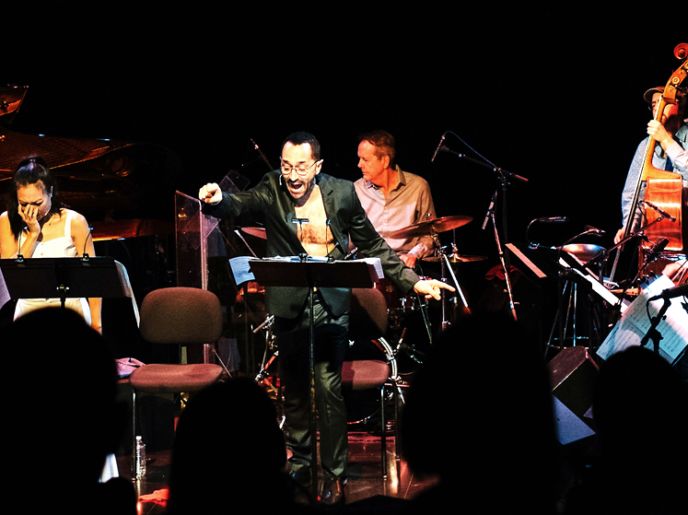 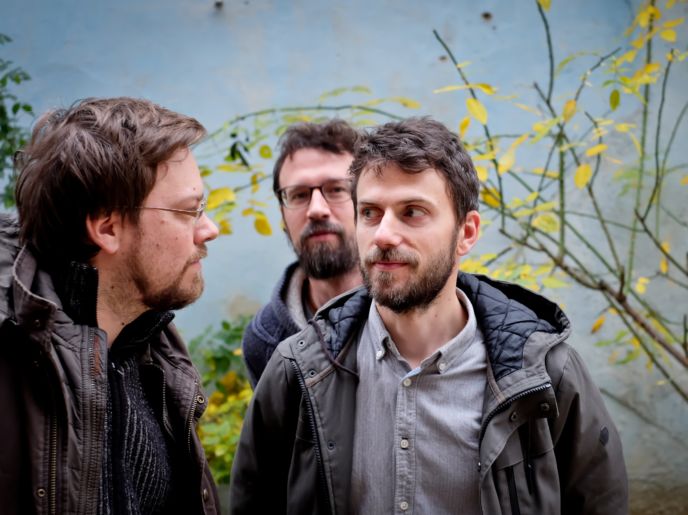 The first set of this double concert will be performed by DUMItRIO, the Amsterdam-based trio founded by George Dumitriu. As a classical violinist he won over 15 international awards, after which he broadened his horizon towards jazz guitar, electronics and free improvisation. Viola became his main focus in recent years. His compositions on his recent album Proverbe were strongly influenced by Romanian folk music as well as traditional proverbs as spoken by his grandmother. DUMItRIO features Mattia Magatelli, one of the most important Italian bassists of this moment, and drummer/cellist Kristijan Krajnčan.

This double concert is organized by the BIMHUIS in collaboration with the international festival EUROPALIA, promoting an open and peaceful dialogue between cultures since 1969.