BIMHUIS & SPACE IS THE PLACE PRESENT

Psychedelic tropical madness by Los Pirañas, cumbia punk rock by Superinka & The Galactic Green and more on this mind-expanding edition of the concert series An Interplanetary Night. 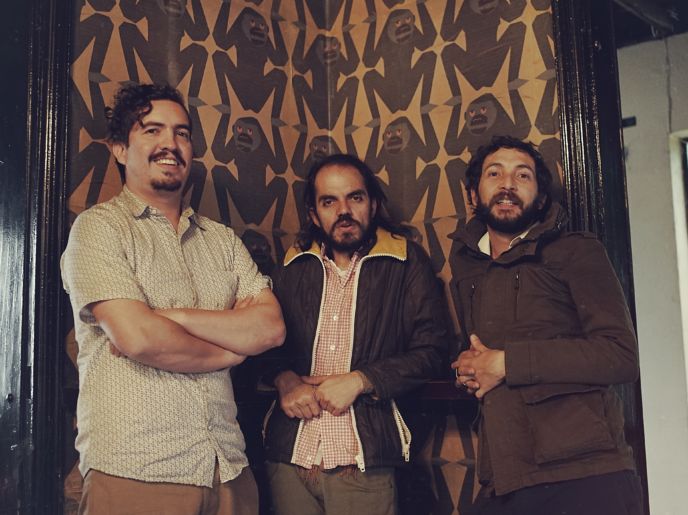 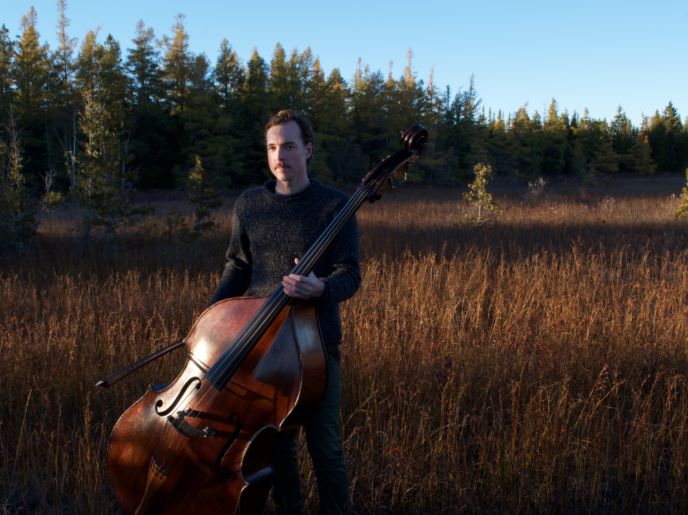 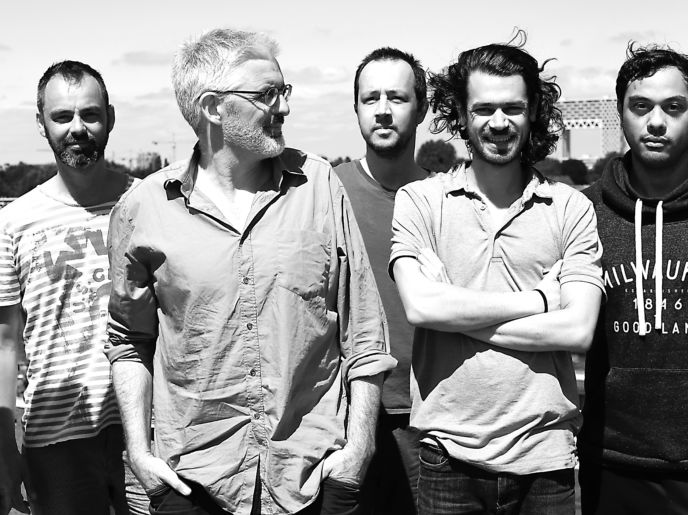 The adventurous, progressive concert series An Interplanetary Night regularly infiltrates the BIMHUIS with spectacular evenings, turning the concert hall and the bar on its head.

For this new edition Los Pirañas will arrive from Columbia. For 20 years already they have been exposing their ever growing audience to Latin American music styles that cannot help being labeled as bad taste. Vallenato, Peruvian chica and champeta, for example, which they bring together into one explosive, experimental mix. Featuring members of, among others, Meridian Brothers.

Cumbia punk rock and tons of endless energy make Superinca & the Galactic Green a magical act to witness. They can play for hours on end, combining screaming stubborn keyboards, sweet perfect guitar harmonies, carried with the never ending swing of the bass and the drums while singing and bouncing us all towards a trancelike state. Superinca is Frank Rosaly, Joep Bollinger, Thijs Elzinga, Oscar Jan Hoogland, Marcos Baggiani and Ibelisse Guardia Ferragutti.

Orquesta del Tiempo Perdidio is the wayward creation of composer Jeroen Kimman. Originally a studio project, and now a colorful band featuring seven creative musicians from Amsterdam. The album Stille was released on the Portuguese label Shhpuma and was hailed in the international press for its originality and playfulness.

Furthermore, anything is to be expected, including a solo set by double bassist Aaron Lumley.