Famous artists and rising stars celebrate the 25th anniversary of Dox with two days of concerts. 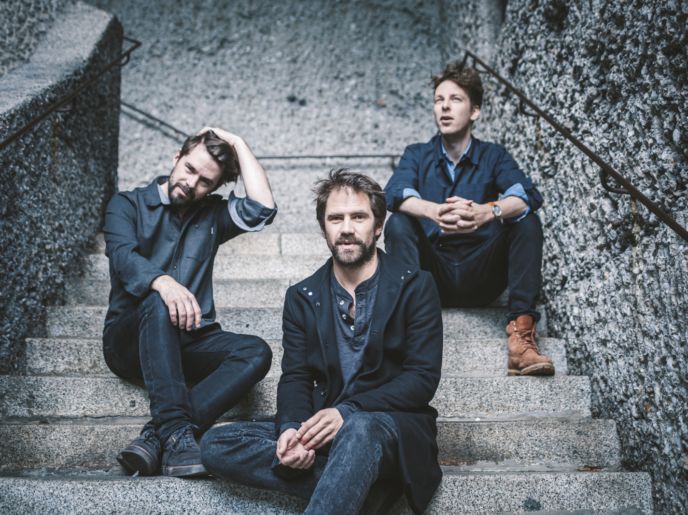 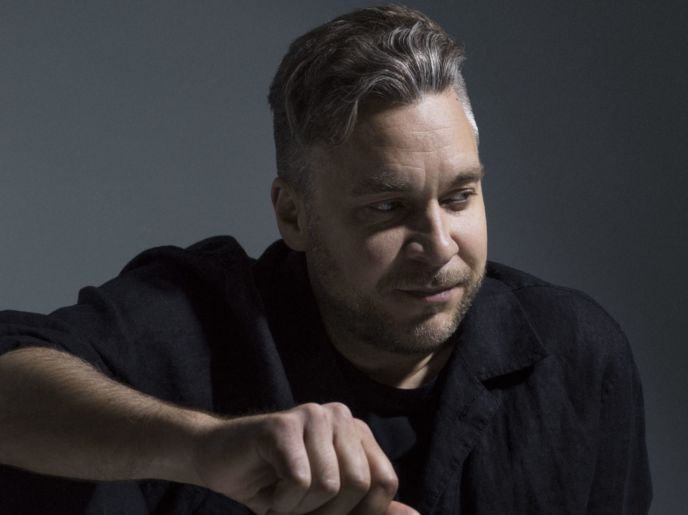 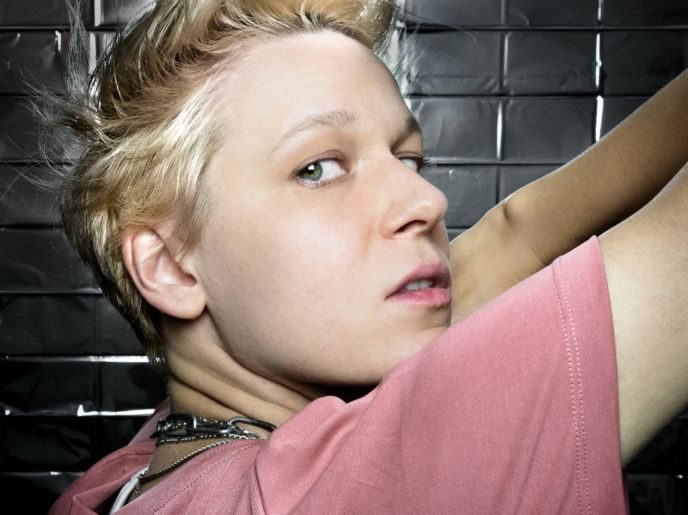 Amsterdam-based music company Dox is celebrating its 25th anniversary this year. In recent years, Dox has promoted the careers of leading artists such as Benny Sings, Benjamin Herman, New Cool Collective, and Reinier Baas. On the occasion of this anniversary, Dox curates two nights on our stage. The second night features rising stars from Europe.

Timo Lassy
Tenor saxophonist Timo Lassy is one of the most interesting jazz musicians in Finland. His playing is immediately identifiable through its timeless quality, robust sound, and catchy riffs and melodies. Timo Lassy leads a trio with Ville Herrala on double bass and Jaska Lukkarinen on drums. Their most recent album Trio from 2021 appeared on the Finnish label We Jazz Records. For this album, the trio has developed a new sound with strings and electronica.

KID BE KID
KID BE KID is celebrated for her concerts in which she impresses as a solo artist. Beatboxing, vocals, piano, synthesizers, poetic lyrics and rhythmic virtuosity all come together in her music. She has performed on numerous big festivals ever since releasing her debut album Sold Out in 2017. With her newest EP Lovely Genders (2020) she once again confirms the great hype around her.