These distinctive voices of the London improv scene dare to link melody and non-original songs to abstraction and experiment. ‘Stunning, fresh’ (FT). 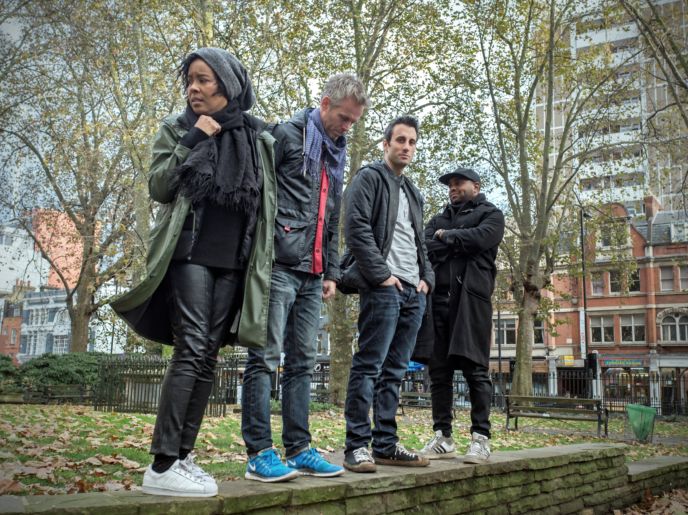 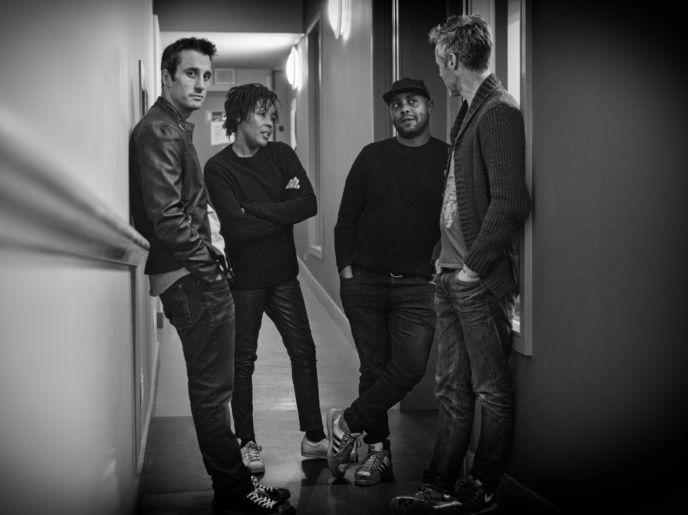 Vocalist Elaine Mitchener and pianist Alexander Hawkins are pioneers of the current British jazz generation. They join forces in their new band and on the album Uproot, which contains strong influences from forward-thinking vocalists from previous generations, such as Jeanne Lee and Linda Sharrock; on the album they re-imaginane songs such as Blasé (Archie Shepp) and Why Is Love Such a Funny Thing? (Patty Waters). They also develop new music which fuses Mitchener’s unique way with both melody and abstraction, with Hawkins’ idiosyncratic pianistic world.

Born in East London to Jamaican parents, Elaine Mitchener studied voice at Trinity College of Music. She developed herseld as a performer of 20th and 21st century compositions by musicians such as Cathy Berberian, John Cage and Christian Marclay. Additionally, she has a vast experience as an improviser collaborating with, among others, Phil Minton, Evan Parker and the Brodsky Quartet.

Alexander Hawkins has performed at the BIMHUIS various times, playing ethio-jazz with Mulatu Astatke and South African jazz with Louis Moholo-Moholo as well as hardcore improv with Han Bennink. It indicates the broad range of the pianist, who is also regarded as one of the most interesting Hammond organ players of our time.

‘Most likely setting a new standard for improvised music with vocals’ (Jazzism).
‘Remarkable reinventions by two fearless originals’ (The Guardian).