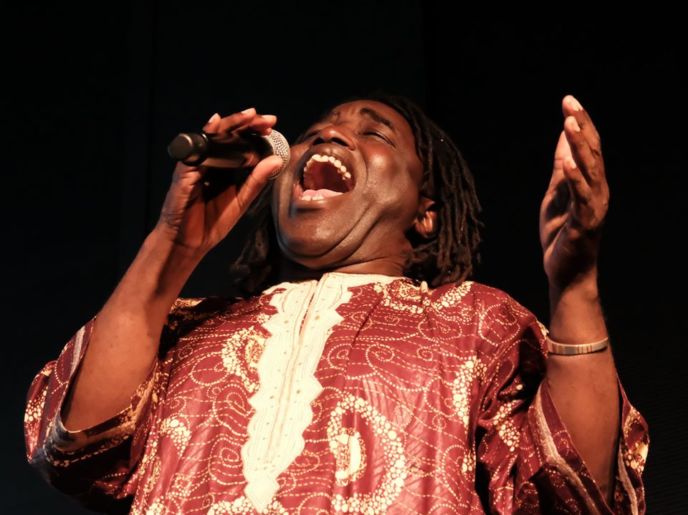 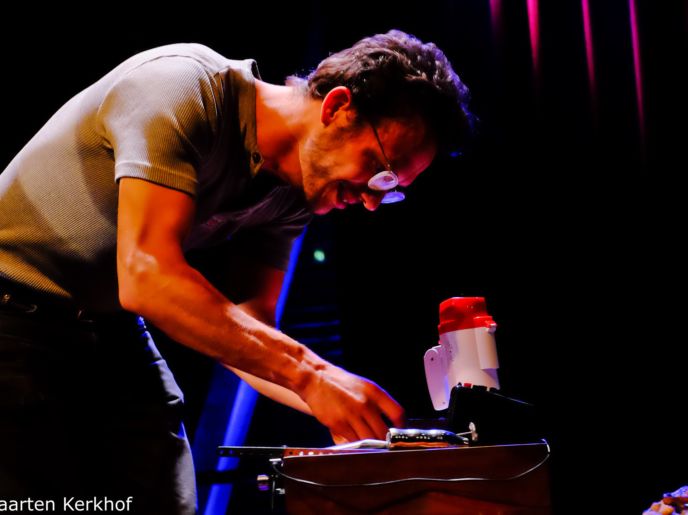 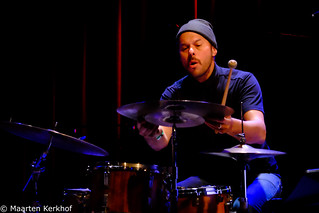 Three different shows from the same band in one night. Three shows where the musicians pull out all the stops. Three shows that differ so much from each other, you have to experience all three.
A challenge for musicians and audience: exciting music guaranteed. Ready. Set. GO!

With the passepartout button you can buy tickets for two or three shows.

The concert series The Impro Train is a challenge for improvisational groups: three different sets with one arc of tension, resulting in a live album. The challenge is taken up by a singer from Dakar, a born improviser from Amsterdam and a drummer from Chicago. Their improvisations range from serene to intense and uncompromising.

Singer Mola Sylla grew up the tradition of griots, the West African storytellers. His vocals, which he accompanies with traditional instruments, differ from the recognized western patterns and provide surprising twists. Drummer Frank Rosaly responds to that from his background in experimental rock and jazz. Oscar Jan Hoogland, key player in the Amsterdam improv scene and student of Misha Mengelberg, plays his self-made clavichord here, joining 17th century principles with 220 volts of electricity.

The show opens with another hardcore improviser: Giuseppe Doronzo. ‘An artist who knows how to tell a good story and who adds moments of poetry and emotion to his impressive technique’ (Enola.be).

Before, inbetween and after the show you can also enjoy DJ duo We, Tonya.