The glowing trumpet sound of the best-known trumpeter in The Netherlands, in a French band with moody piano and funky Fender Rhodes. 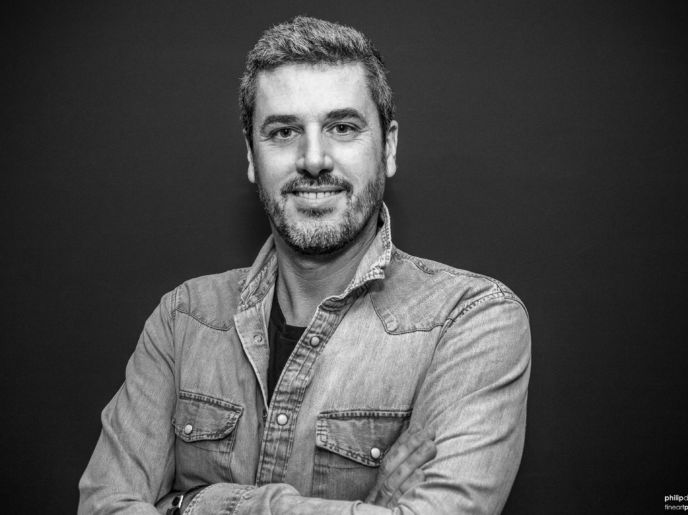 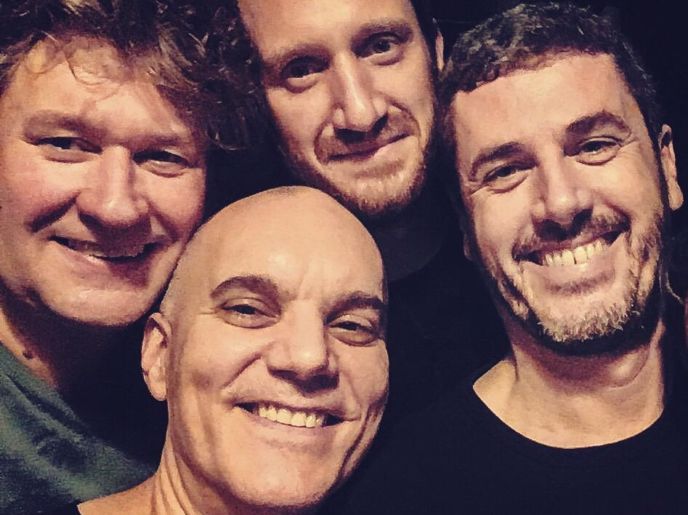 Lyrical, melodic, and in the subdued pieces even whispery, or like velvet: this is how Eric Vloeimans’s trumpet sound has been described. It’s a perfect fit for the kaleidoscopic keys of Frank Woeste, as they have shown in their duo concert at the BIMHUIS in 2019. Now they’re back with a French bassist and drummer on the occasion of the album Pocket Rhapsody II (released October 30, 2020), for which Woeste has written all the compositions.

Frank Woeste is a jazz pianist with a classical foundation; recently he adapted music by Ravel together with trombone player Ryan Keberle. In the Paris jazz scene he’s known as a pianist, composer and arranger with a broad palette. He has collaborated with Michel Portal and Dave Douglas and has played in the band of Ibrahim Maalouf. Eric Vloeimans is widely known as the leader of Gatecrash, Fugimundi and other projects where he blurs the boundaries of jazz, pop and classical music.