Daring mix of jazz and hip-hop with analogue electronics.

During booking you can pick a timeslot. 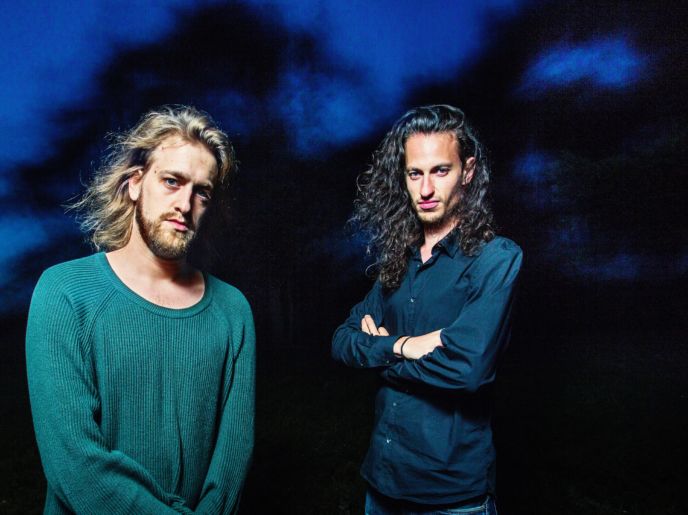 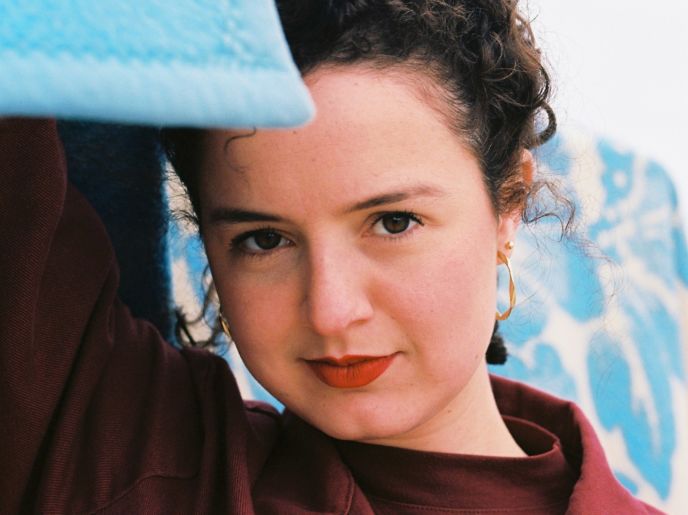 Niels Broos en Jamie Peet are rising stars from the new Dutch jazz underground, where jazz, hip-hop and electronica are regarded as equal. Whether it concerns the notes of Monk and Coltrane, the beats of Flying lotus and J Dilla, or the sonic experiments of Aphex Twin and Autechre, they have all had their influence on the completely improvised performances of the duo. Niels Broos and Jamie Peet have released their collaborative album on the Super-Sonic Jazz Records label.

Keyboardist Niels Broos is known as the musical leader of Kyteman Orchestra. He collaborated with sonic magicians Jameszoo and Daedelus, and he released albums on the distinguished Los Angeles-based label Alpha Pup. Drummer Jamie Peet is one of the most in-demand drummers in The Netherlands, who has worked in both jazz and hip-hop. He has toured with Gregory Porter and Kris Bowers, and he previously performed at the BIMHUIS in the bands of Ramón Valle and Dominic J. Marshall.

Support act: singer-singwriter/producer Roufaida. As a child of the North African diaspora she sings in three languages. On stage she presents her songs all by herself, with Telecaster and guembri, samples and beats. Resolute and vulnerable at the same time, and exuberant in a sober way.

Niels Broos x Jamie Peet and Roufaida will perform at the BIMHUIS during the 8th edition of the Red Light Jazz festival. Red Light Jazz originated in the renowned Red Light District of Amsterdam. Since 2014 it has been organizing an increasing amount of gigs in locations all over the old city center. This edition of Red Light Jazz, which was postponed in 2020 due to COVID-19, was made possible through financial support of SENA and AFK.