Internationally renowned singer who excels in many styles, from jazz to Brazilian and fado. 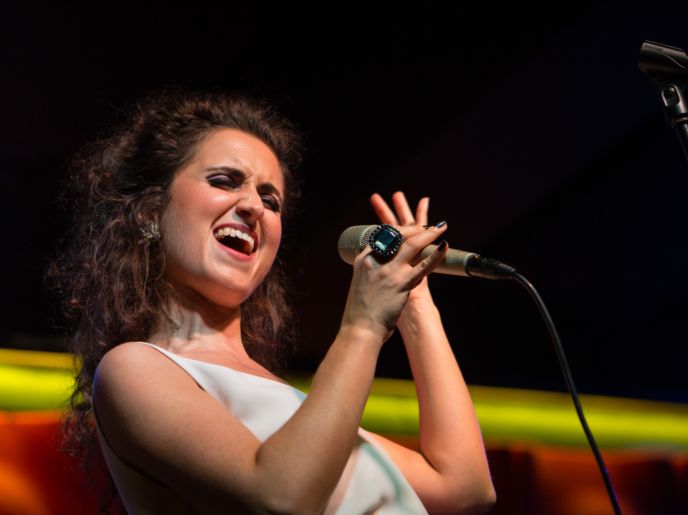 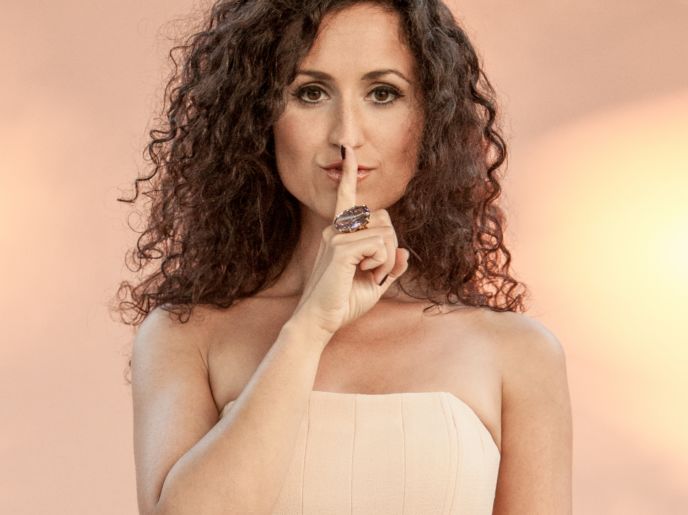 Maria Mendes is being praised for her orchestral album Close to Me, which is dedicated to fado, the melancholic music from her native Portugal. She was hailed ‘a jazz singer of the highest order’ by authoritative jazz magazine Downbeat, she was nominated for a Grammy and a Latin Grammy and she won an Edison. At the BIMHUIS the singer will give an intimate concert with her quartet.

What’s immediately striking about Maria Mendes is her purity of tone and her graceful, lyrical phrasing. Her voice brings together all her backgrounds: classical music, jazz, fado and latin. She studied in New York, Brussels, Rotterdam and Porto, among other places. She has been praised by greats such as Quincy Jones and Hermeto Pascoal. Maria Mendes established herself in The Netherlands. She recorded the album Close to Me with the Metropole Orchestra and American jazz pianist John Beasley.