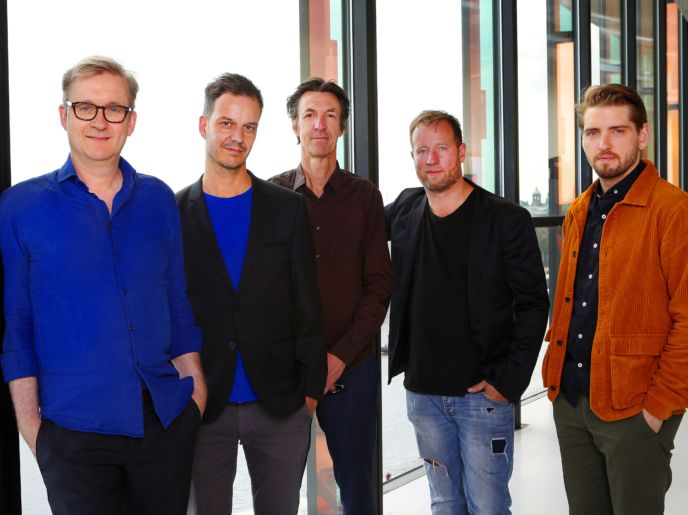 Jasper Blom’s all star band, with guitarist Jesse van Ruller, Frans van der Hoeven and Martijn Vink, has been around for 12 years now and has already released six CDs. Characteristic for the band are the intelligent compositions and tight improvisations. In recent years, the quartet has often played with well-known international soloists. This time it’s the young Cologne pianist Pablo Held’s turn. He is one of the frontmen of the young German jazz generation and has already played with the great jazz heroes du moment, such as John Scofield and Chris Potter.

The Jasper Blom Quartet recently released an unparalleled double CD under the name Polyphony, with live recordings from the BIMHUIS, with Belgian trumpet player Bert Joris and German trombonist Nils Wogram as guests. In this POLYPHONY series the quartet now continues with Pablo Held.

In 2019 Jasper Blom won the Buma Boy Edgar Prize, the most important prize in the Netherlands in the field of jazz and improvised music. From the jury report:

‘For many years, and with unremitting enthusiasm, Jasper Blom has been sharing his sense of the great musical adventure, diversity, humor, connection, improvisation and his extensive, profound oeuvre with us, the listeners.’