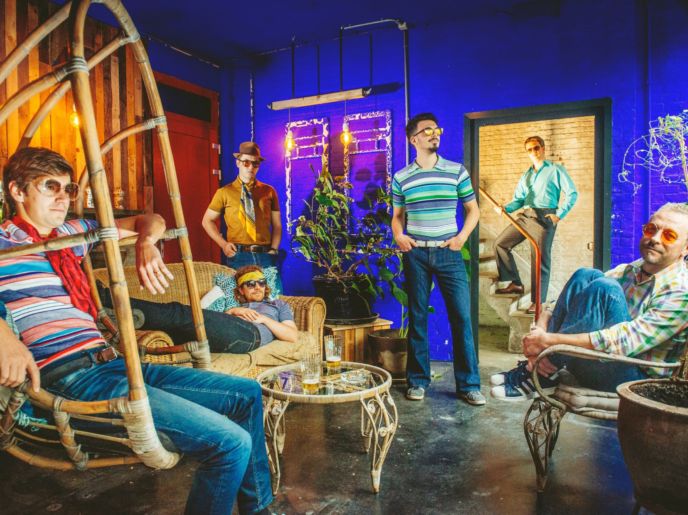 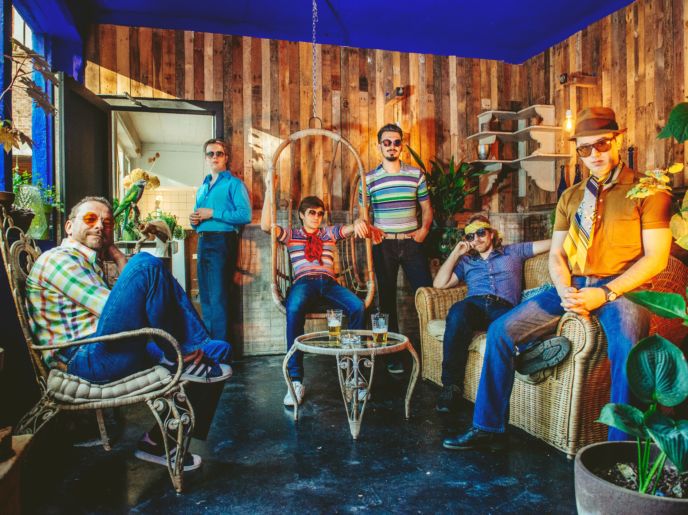 Suspended, the first live album of URBEX, has a similar sweltering atmosphere and layered sound as the iconic album Bitches Brew by Miles Davis, which was the source of inspiration for the seven-piece band. Sometimes the musicians seem entranced, but ever so often they rise up to a climax, thanks to the arrangements of drummer and band leader Antoine Pierre. For the concert at the BIMHUIS he calls in the help of his Dutch companions Ben van Gelder (sax) and Reinier Baas (guitar).

Antoine Pierre established himself within a couple of years as one of the key figures in Belgian jazz. At the BIMHUIS he previously performed with guitar legend Philip Catherine, and with TaxiWars, the jazz group of dEUS-singer Tom Barman. Shortly after his studies in New York, Antoine founded URBEX. The band name stands for Urban Exploration and reflects a fascination for buildings in decay, for liveliness in desolated areas, and for structure in chaos, which inspires the band’s music.