Late show: Dulfer 80 – Looking back to the future

You can choose a timesslot when booking. 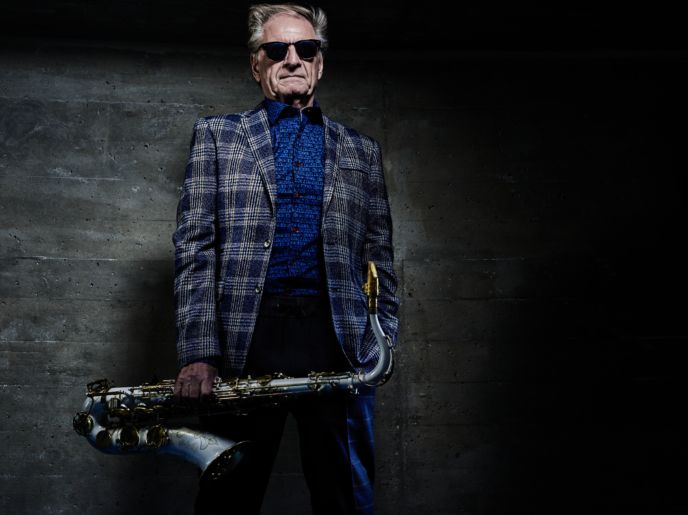 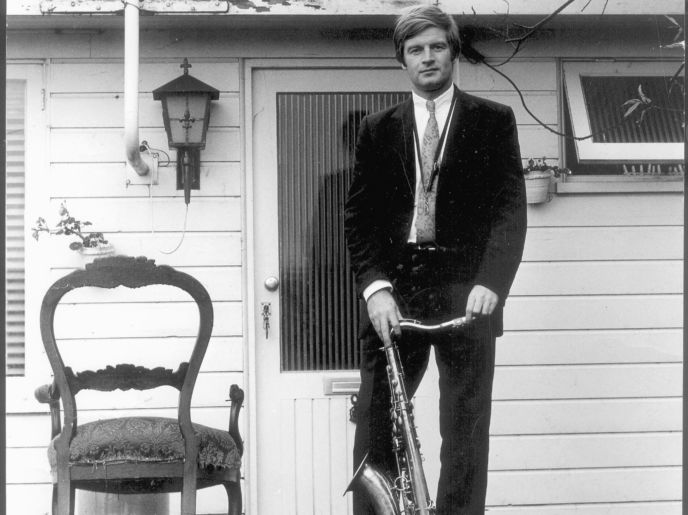 Who hasn’t grown up with Hans Dulfer’s merciless sax sound? With his progressive formations (Perikels, Reflud, Big Boy), the co-founder of the BIMHUIS has become one of the most famous saxophonist of the Netherlands.

Throughout his career, Dulfer has kept a keen ear for new sounds, energetic beats and catchy melodies. At the BIMHUIS he played in various line-ups in recent years: with the youthful Funky Organizers, with his duo with drummer Cyril Directie, with the Leadbelly project with Kim Hoorweg and with his own band in which guitarist Jerome Hol and special guests, such as daughter Candy Dulfer, trombonist Joseph Bowie and percussionist Nippy Noya played along.

To celebrate the fact that the sax legend has been performing like no other for sixty-five years and that he has reached the respectable age of eighty years, Dulfer presents a new band with renowned musicians. They play fresh repertoire laced with notorious Dulfer classics. This will be a party not to be missed.

Prior to the concert, at 8 PM, we serve a three-course menu at our café. You can book this dinner while ordering your tickets.