British rising star on trumpet, who collaborated with Radiohead en These New Puritans, approaches jazz from her Arabic roots. ‘The beauty of her melodies is undeniable’ (The Wire). 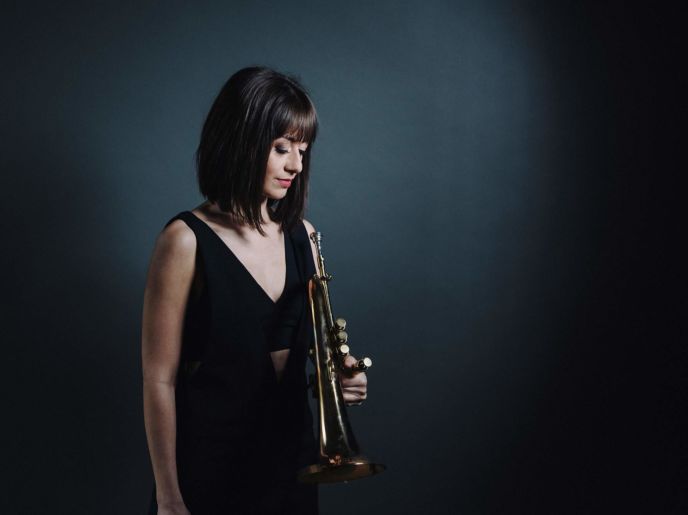 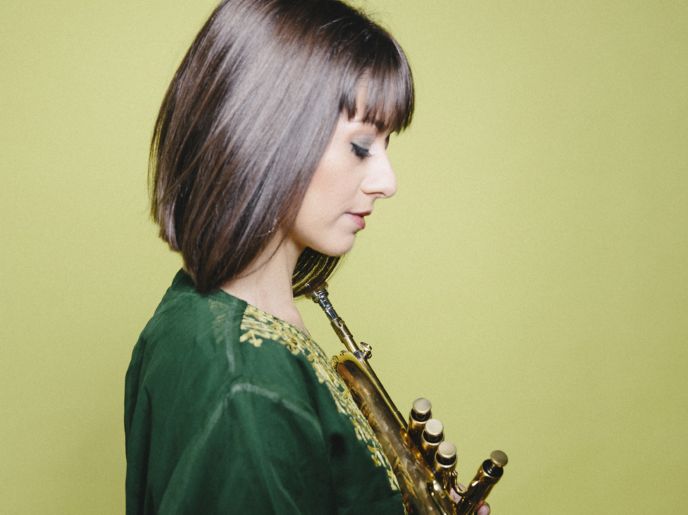 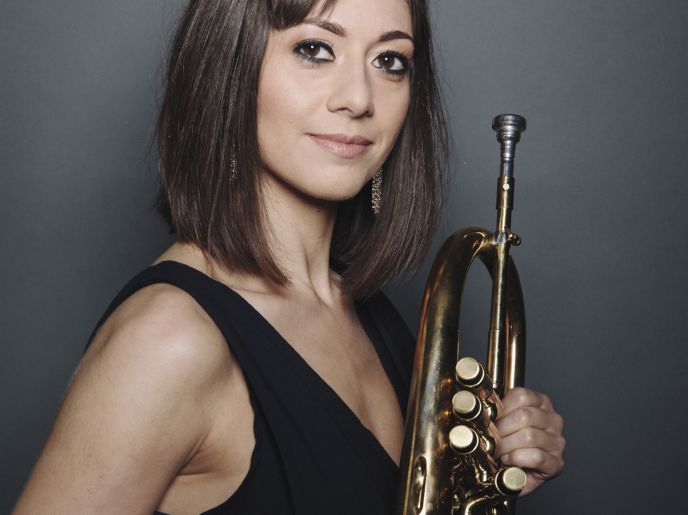 British Bahraini musician Yazz Ahmed is quickly making name as a remarkably versatile trumpet and flugelhorn player, in all kinds of genres from dub to modern classical and with very different artists, from Radiohead to the London Symphony Orchestra. Her own music is being described as ‘psychedelic Arabic jazz, intoxicating and compelling’, with captivating, mysterious melodies.

Yazz Ahmed became known especially for her second album la Saboteuse, which became jazz album of the year in The Wire. A lot of the music was composed on a specially developed quarter-tone flugelhorn, which enables her to create a specific Arabic timbre. Guesting on the album was rising star saxophonist Shabaka Hutchings (Sons of Kemet, The Comet Is Coming). At the BIMHUIS she will perform with an acoustic band.

‘Haunting and elegant’ (The Guardian).