Dutch trumpeter lives up to every great promise. 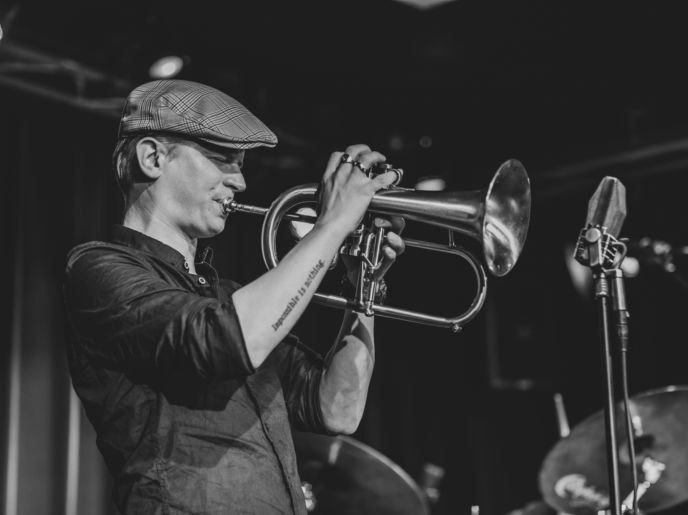 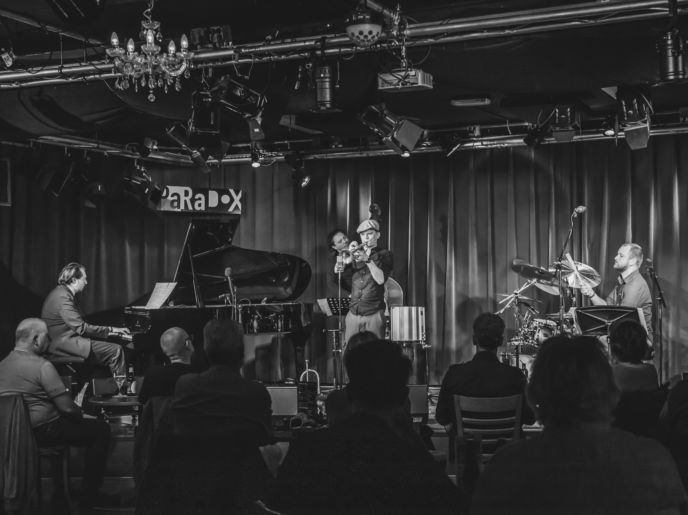 His trumpet sounds better with each record, is what leading Dutch newspaper de Volkskrant wrote about Teus Nobel earlier this year. This sets high expectations for the new album he recorded with his Liberty Group last summer. Pleasure to the Measure is the second record for this group of four well-respected jazz musicians. Their concert at the BIMHUIS will mark the official release of the album.

Teus Nobel is one of the leading trumpeters of Dutch jazz. Alongside his own band, he has worked with Jazz Orchestra of the Concertgebouw, Ntjam Rosie, Jef Neve, and Frank McComb. In Liberty Group he plays with pianist Alexander van Popta (Re:Freshed Orchestra), double bassist Jeroen Vierdag (Ploctones), and Flemish drummer Tuur Moens (State of Monc).