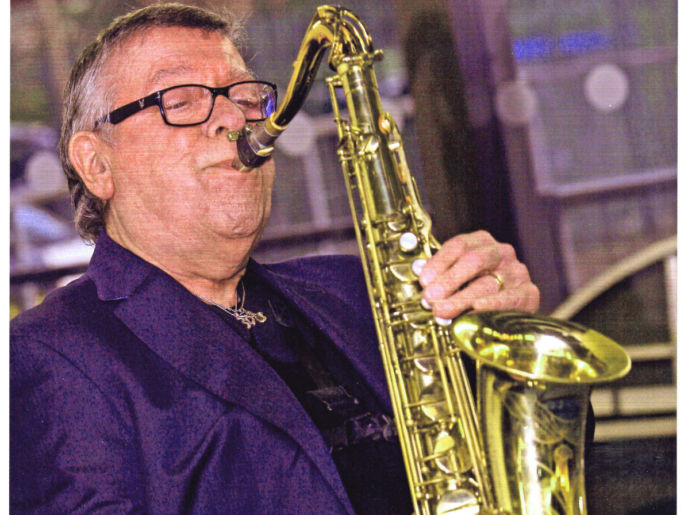 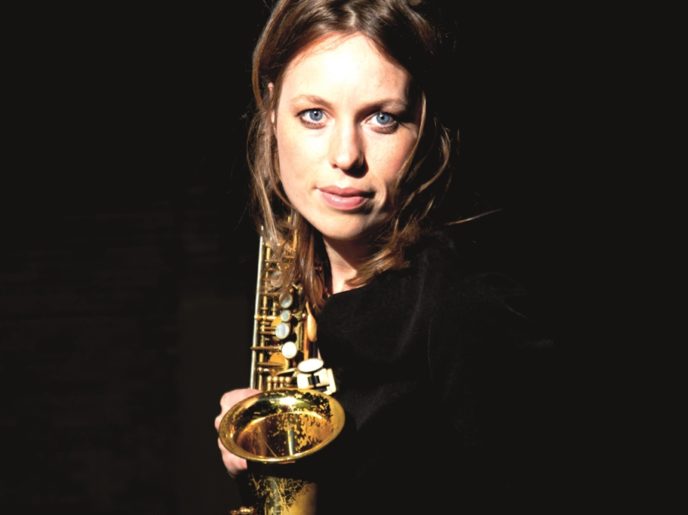 Alan Skidmore made name in the golden age of British jazz, the late 1960s and early ’70s, but he also worked with big names in blues, rock and pop, such as Kate Bush, Van Morrison and John Mayall. Critics agree that he has mastered the style of John Coltrane in great detail, and he has paid tribute to his great example more than once. ‘A player with immense physical and imaginative stamina, at home in any context, from tight structures to total abstraction, and with any tempo, from breakneck to slow.’ (Ian Carr, Jazz The Rough Guide).

Alto and soprano player Tineke Postma plays contemporary jazz that resonates with audiences everywhere, from Japan to America. Her aim is to ‘fly’ on stage; to this end her examples are her former teachers Chris Potter and Dave Liebman. On her album she has worked with well-known musicians from the international jazz world, such as Esperanza Spalding and Terri Lyne Carrington.

Benjamin Herman certainly counts as a Dutch jazz icon. As the founder of New Cool Collective he actively seeks collaboration with singers, poets, rappers and musicians from all genres. ‘Herman is an alto saxophonist with a penchant for hyperkinetic jazz, not to mention a wicked sense of humor’ (Downbeat).