The future of Afro-Cuban music is in the hands of this pianist. ‘One of the most dazzling pianists and accompanists in Cuba’ (The Guardian). 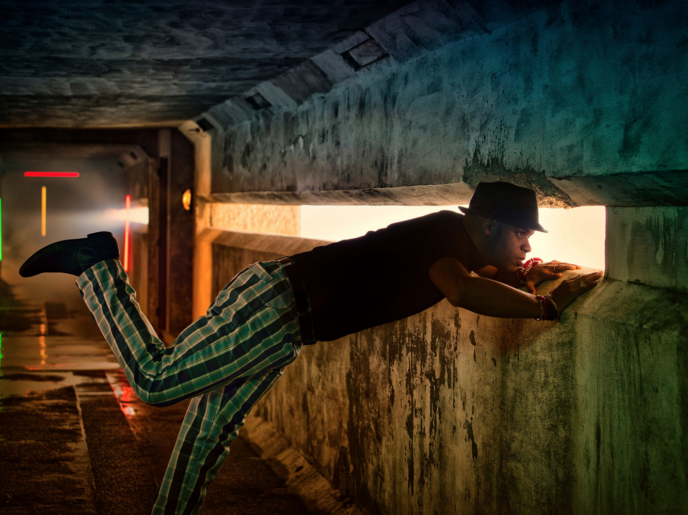 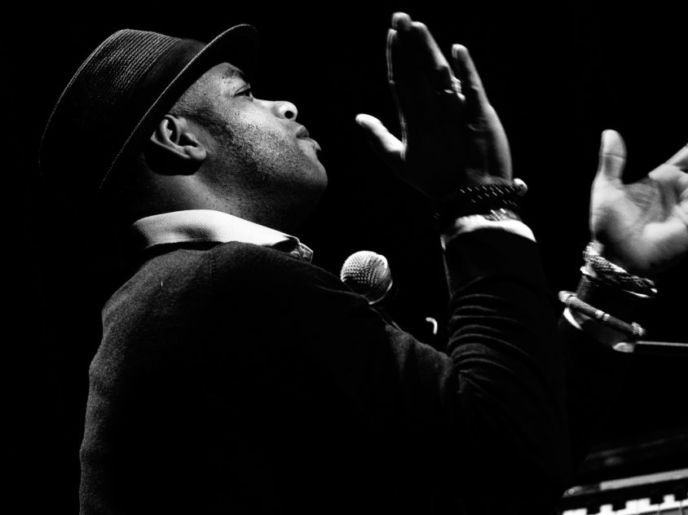 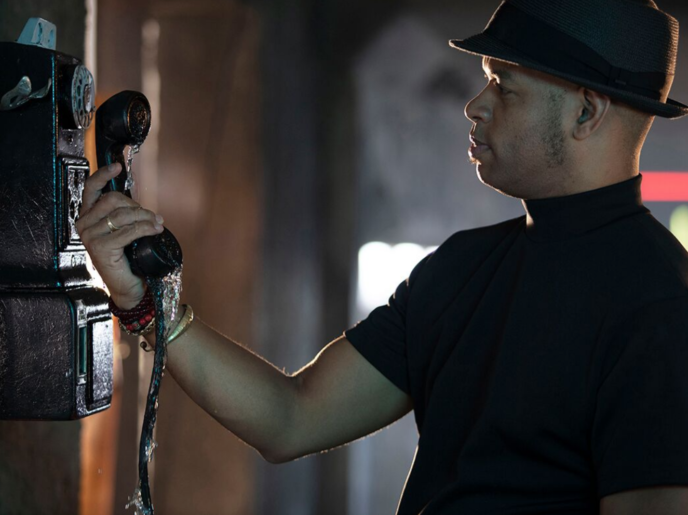 From son and mambo to hip-hop and jazz: Roberto Fonseca connects past and present of Cuban music with phenomenal piano playing. As a composer he avoids clichés, opting for innovation instead. It has earned him recognition, with 5-star reviews in The Guardian and Jazzism and praise from Downbeat. His current album Yesun features collaborations with jazz heroes such as Joe Lovano and Ibrahim Maalouf. At the BIMHUIS he will perform with his working trio.

At age 15 Roberto Fonseca  made his successful debut at the Havana International Jazz Festival. In his twenties he accompanied veterans of the successful Cuban orchestra Buena Vista Social Club, namely Ibrahim Ferrer and Rubén González. Back then his percussive piano playing was already admired by Herbie Hancock. Later on he collaborated with, among others, Omara Portuondo, Fatoumata Diawara and Trombone Shorty .

‘Fonseca is a famously eclectic artist, his playing steeped in American jazz and African music as much as the rhythms of bolero and son’ (The Guardian).