Join the livestream! Spectacular new approach of the ud, the Arabic lute, in a dynamic jazz setting. 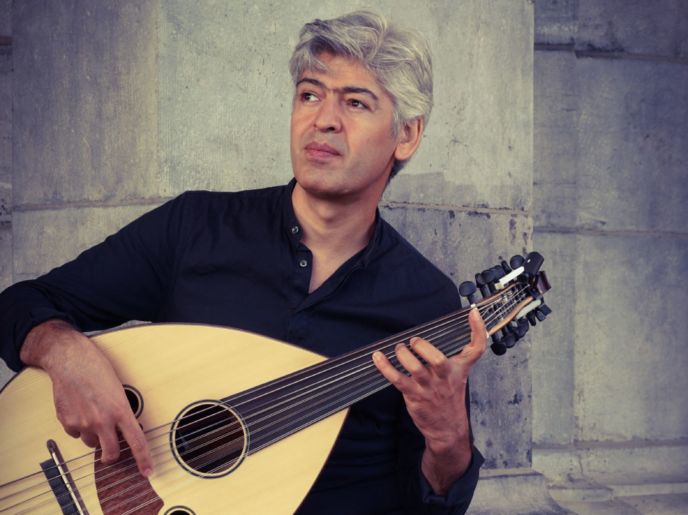 Mehmet Polat uses a traditional Arabic instrument to bring together a world of styles, in a line-up with double bass and drums. The result is a tight and energetic sound, as can be heard on the album The Promise, which appeared earlier this year. Special guest at the BIMHUIS is Gijs Levelt, trumpeter and master of South Indian music, who’s known from Amsterdam Klezmer Band and Spinifex.

Mehmet Polat, born in Turkey and living in Amsterdam, is internationally recognized as the innovator of the ud. He increased the range of the instrument by adding two bass strings and developed a special technique for the left hand. With his roots firmly in Anatolian folk music and Ottoman classical music, Polat explores styles and traditions from all over the world in his compositions.