Ukrainian songs in an urgent, experimental form, preceded by a guitar and electronics project. 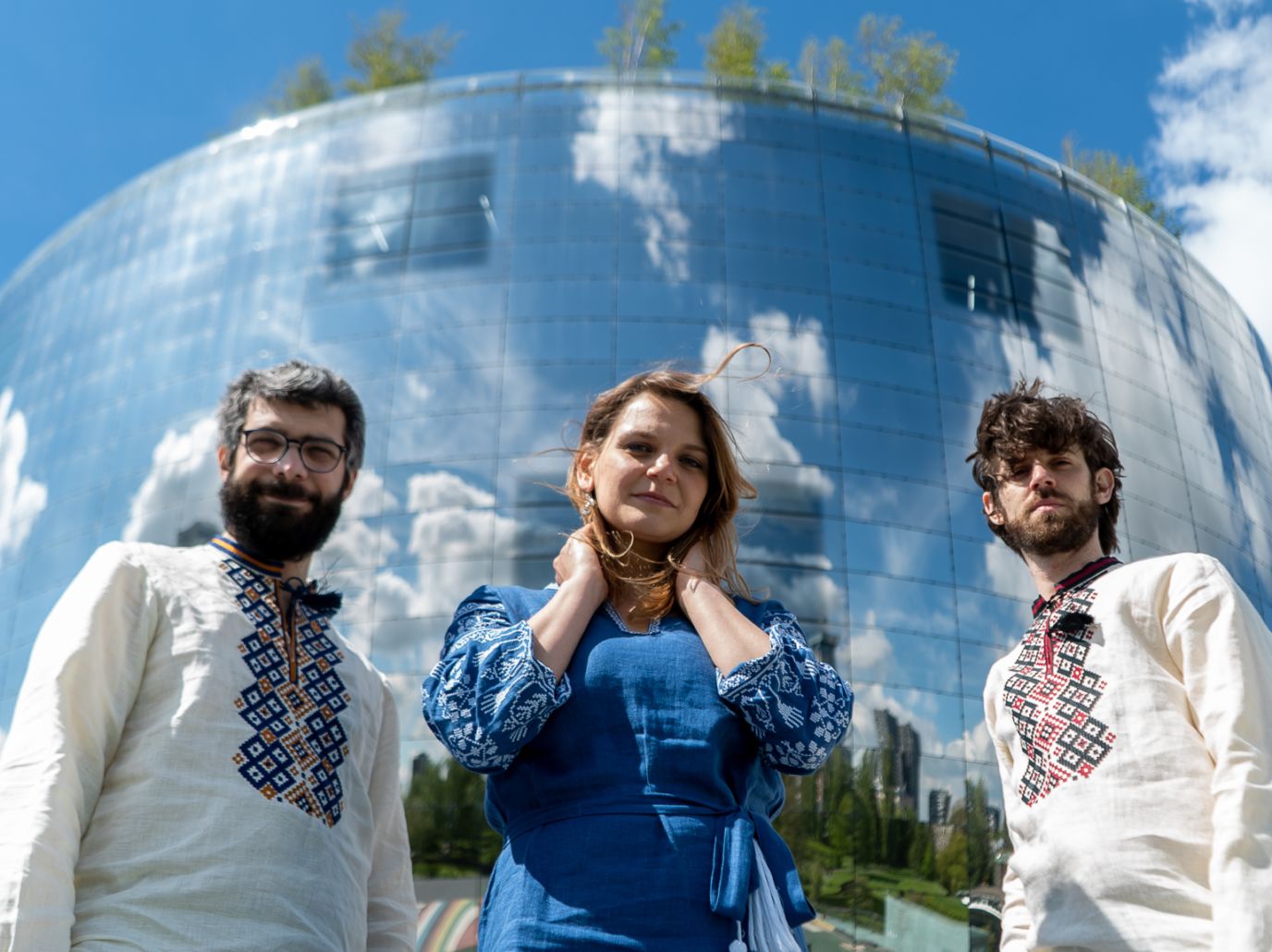 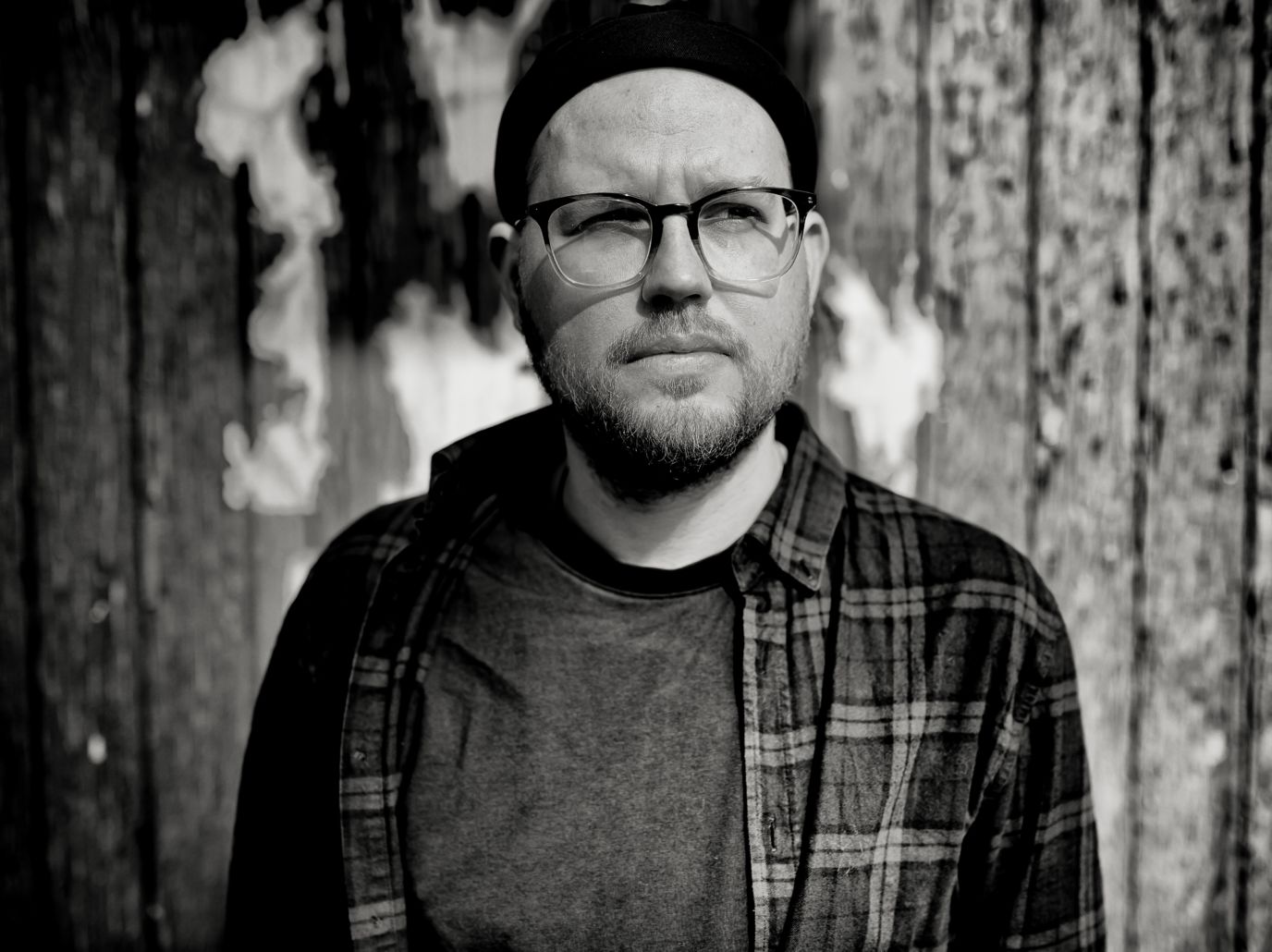 Singer Maryanka Golovchenko is one of the Ukrainian musicians in The Netherlands who campaign against the war in their native country. She collaborated on benefit concert, television performances, and the tribute album #StandWithUkraine. Now she will sing traditional Ukrainian songs in a new form with SonCe. The concert will be preceded by the project Ruis by guitarist Marzio Scholten.

Guitarist Marzio Scholten is at home in jazz, rock and electronica. Ruis is his most intimate album to date, with acoustic guitars, a string quartet, and guest performances by the likes of Spinvis. On stage he creates a similar sonic environment with the help of guitarist Sam van Hoogstraten, with the help of improvisation, loops, sound poems, and small compositions.

SonCe stands for sun, in Ukrainian. The trio work takes Ukrainian traditional ritual songs as its base and then explores them from various perspectives using electronics and improvisation. Singer Maryanka Golovchenko connect tradition with progressive vocal art. Cengiz Arslanpay’s woodwinds and modular synthesizer provide a cinematic scope. With his expansive vocabulary on cello, Pau Sola Masafrets is the chameleon of this unique and unpredictable group.