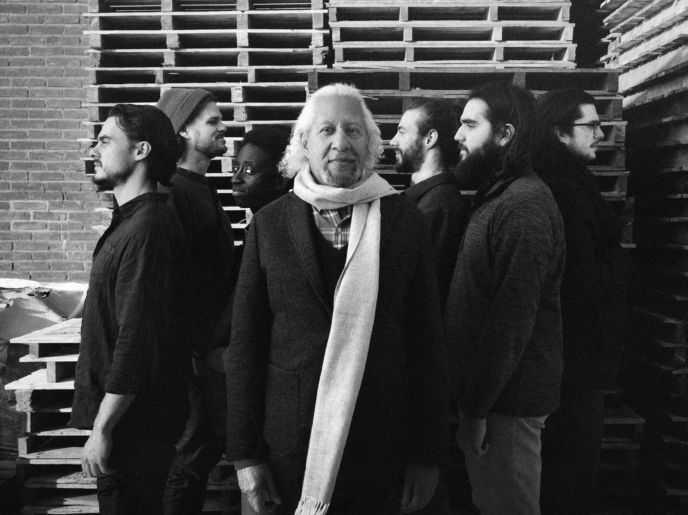 Music embodies a high purpose for Gary Bartz, a man totally dedicated to the furtherance of black Americans and their musical heritage, whether it is called jazz, blues, funk or gospel. The spiritual jazz he created with Ntu Troop, founded in 1969, is currently in vogue again thanks to the success of young kindred spirits such as Kamasi Washington. Recently he was invited by BBC DJ Giles Patterson for concerts with British group Maisha, to celebrate the 50th anniversary of the album Another Earth. This spring Maisha and Gary Bartz will release their first collaborative album and perform together at the BIMHUIS.

Gary Bartz is a groundbreaking saxophonist/composer and has been part of American jazz history for over half a century. He played bop with Art Blakey, modern jazz with McCoy Tyner and fusion with Miles Davis, for example on the album Live-Evil. He followed the example of Charlie Parker and Jackie McLean, but forged new paths as well in the directions of afro funk and disco. Wayne Shorter praises his compositional talent and calls him ‘our Beethoven.’ Together with Maisha, Bartz plays spiritual jazz in the style of his 70s group Ntu Troop. Maisha was founded by drummer Jake Long and features rising star Nubya Garcia on sax and flute. Alongside leading her own band, she recently played on critically acclaimed albums by Theon Cross and Makaya McCraven.

‘He’s one of the most reliable living narrators of the music’s history, an intermediary between the bop and fusion generations. Bartz’s playing continues to deliver a distinctive meld of the many lodestars he’s spent a lifetime studying, among them Bird, Trane, Ornette, Wayne Shorter, and Jackie Mac. Lately, as artists like Kamasi Washington and an ascendant London scene have made jazz’s longstanding relationships to R&B, social justice, Afrocentric spirituality, cosmology, and DJ culture seem new, Bartz’s status as a crucial forebear has become clearer’ (JazzTimes).