Poems of the Tower Chamber

In her songs singer/pianist Maartje Meijer expresses her love for jazz and poetry. ‘Her voice is open and pure, her piano crystal clear’ (Mpodia). 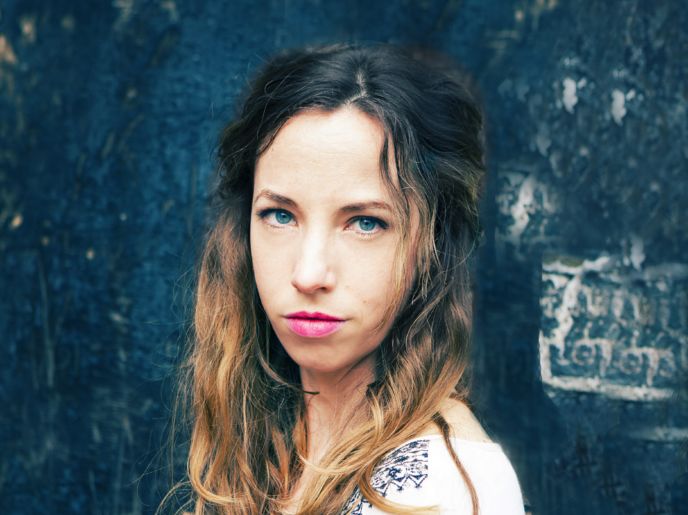 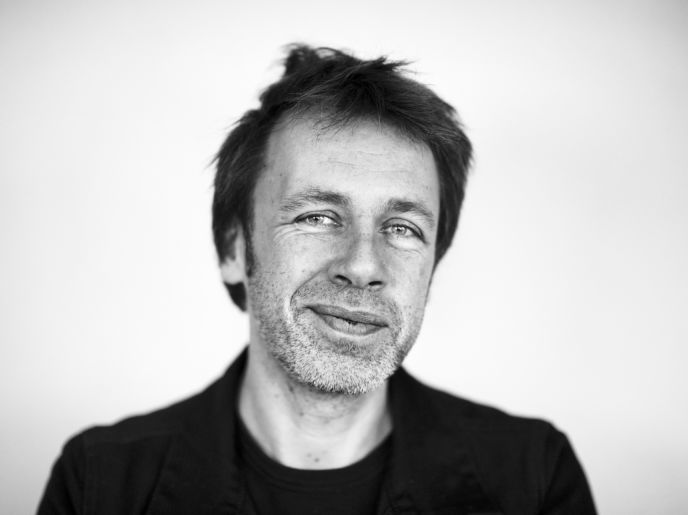 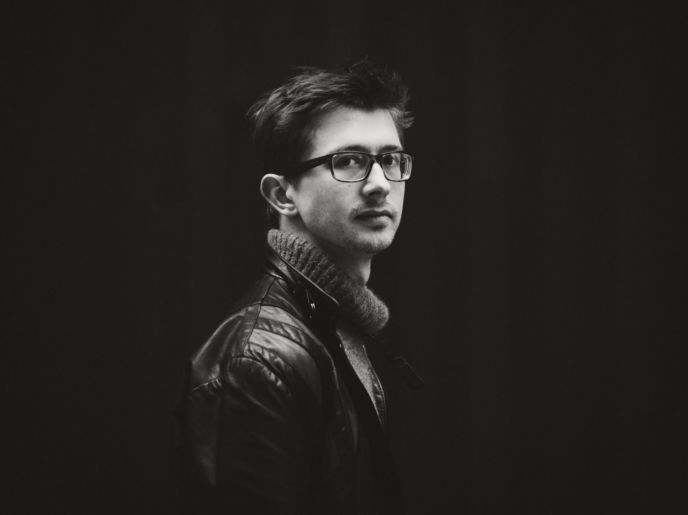 Recently Maartje Meijer retreated into the small tower of VondelCS. When she came out, she had set to music some of the most loved Dutch poems, by Herman Gorter, Joost Zwagerman, Rutger Kopland and others. At the Concertgebouw she presented the resulting EP. Around the same time a new volume was published by renowned Dutch poet Ingmar Heytze. Together with Maartje Meijer and her band he will perform a selection of poems from this publication.

Maartje Meijer has proven herself as a jazz pianist, singer and songwriter, witness the reactions on her previous album Inner Circle, which was produced by Jesse van Ruller. ‘Her blend of jazz and pop is exciting, thanks to her talent in arranging’, said Heaven. ‘She’s very ingenious when it comes to  choosing her accents.’ International magazines publishes similar glowing reviews.

Poet Ingmar Heytze has released many poetry volumes. In 2008 he received the C.C.S. Croneprijs oeuvre award. 2016 saw the publication of his poetry collection Voor de liefste onbekende, containing almost all of his poems, including previously unpublished ones. From 2009 until 2011 he was the official city poet of Utrecht.

Support act is Morris Kliphuis, one of the few horn players in jazz worldwide. He has developed a personal language on what is known as a classical instrument. Through research into extended techniques and the possibilities of electronic effects, he creates an unique and hypnotic musical universe. Morris Kliphuis played large pop and jazz festivals with Kyteman Orchestra and with his own band Kapok, with which he has won an Edison award.

‘Her voice is open and pure, her piano crystal clear’ (Mpodia on Maartje Meijer).