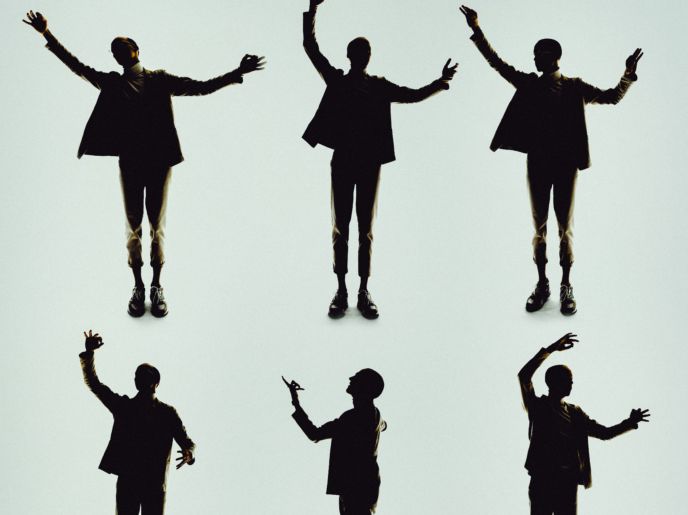 Is he a classical conductor, a jazz composer or an electronics nerd? Maker Tijn Wybenga is it all. In September 2018 he started a two-year residency at BIMHUIS Productions. Now is the time to show what he has learned, created and done. BIMHUIS Productions proudly presents the premiere of AM.OK, led by Tijn Wybenga.

Tijn Wybenga (1993) is a composer and the band leader of AM.OK (Amsterdams Modern Orchestra). He likes to be inspired by the people he works with. He does so, for example, by conducting his band members in a “musical escape room”, whereby individual characters such as Kika Sprangers, Federico Calcagno and Alistair Payne excel in an unprecedented way. Tijn then uses the samples that come from this escape room to write his own compositions. Appropriation art 2.0.

AM.OK is a true “melting pot orchestra”, in which nationalities and movements come together effortlessly, typical for the city of Amsterdam. The band members come from South Africa, India, South America, Russia and Europe, among others. You can hear those different cultures and rhythms in the compositions. During a first, interim, presentation last year, AM.OK made its first appearance at a sold-out BIMHUIS. A selection of the then played tracks can now be heard on the album Live in Het BIMHUIS.

For this concert and the following tour, Tijn composed new pieces based on the recorded samples. Expect rock-hard beats, moving notes and intense compostions.

In 2018, Tijn won the Rogier van Otterloo Award from the Prins Bernhard Cultuurfonds.

BIMHUIS Productions creates space for the development of relatively unknown but excellent talent, for new ensembles and brilliant compositions, for idiosyncrasy, virtuosity and sparkling performances. BIMHUIS Productions supports talents with vision, musicians who want to achieve something special. These plans can take many forms, from special live productions on national stages and festivals to album releases and international tours.

Please note: this concert is rescheduled from 28 May 2020 and January 9 2021. Previously bought tickets stay valid.