Jazz Orchestra of the Concertgebouw: The Jazz Influencers

“The best, most versatile and most swinging big band in the Netherlands” (AD) plays new pieces by young Dutch jazz influencers. 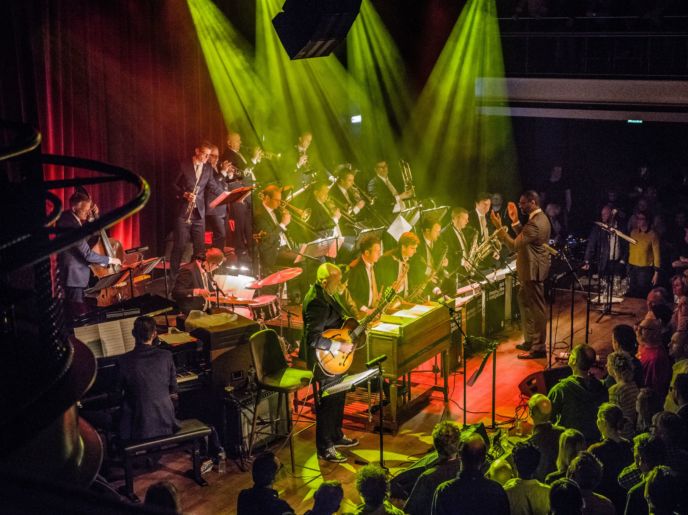 The Jazz Orchestra of the Concertgebouw plays music from a new generation on the new album Jazz Influencers. What is the vision of young musicians on the big band music of now and the future? To answer that question, the orchestra invited young, prominent jazz musicians last summer to deliver new compositions.

The Jazz Orchestra of the Concertgebouw has won several Edison Awards, including for the album Crossroads. The orchestra regularly performs with world-class soloists, including Chick Corea, Christian Scott and Dr. Lonnie Smith. The orchestra has been putting big band music on the map since 1999, with concerts all over the world and programs celebrating the Dutch jazz heritage.