Celebrated American singer returns to our stage after ten years. 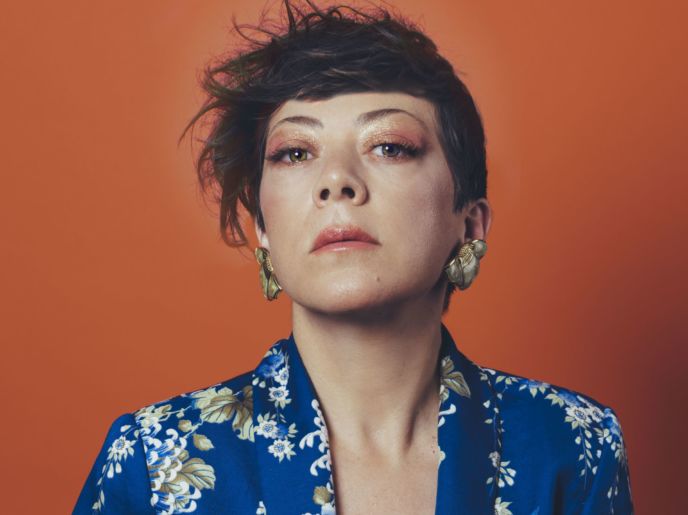 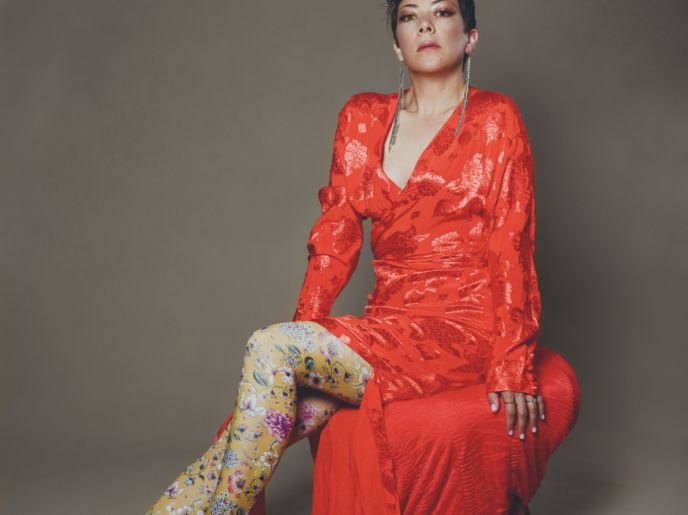 With her calm, exceptional voice Gretchen Parlato makes each song her own. Brazilian jazz remains an important influence on Flor, her first studio album since ten years. An important theme on the album is motherhood, which led to her temporary retreat from the music world. Flor symbolizes a new start. Alongside original compositions and Brazilian songs, the album contains pieces by Anita Baker, Roy Hargrove, Bach and Bowie.

Gretchen Parlato has earned recognition as one of the best vocalists of her generation, from the press and from her fellow musicians. As a student she already performed with Herbie Hancock and Wayne Shorter, who have been fans from day one. She won prestigious awards and appeared on over 85 albums by artists such as Esperanza Spalding, Marcus Miller en Kneebody. She collaborated with famous Brazilian percussionist Airto Moreira. And she formed the vocal trio Tillery with Rebecca Martin and Becca Stevens.