Pianist Franz von Chossy presents new music as a soundtrack to life. ‘He manages to combine improvisation with the precision and virtuosity of a concert pianist’ (JazzFlits). 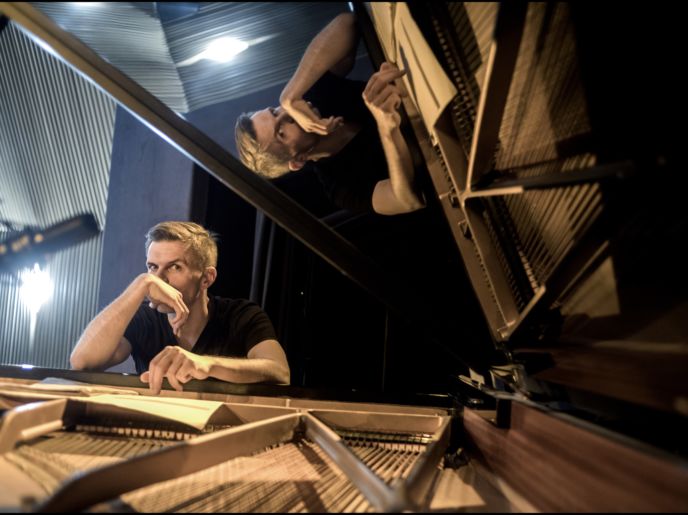 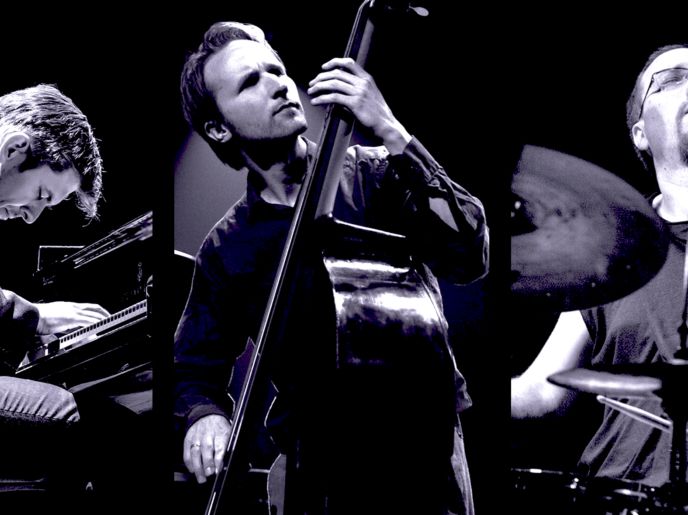 Life Theater, Franz von Chossy’s new album that will be released in March 2019, is intended as a soundtrack to life, with the various compositions representing different life phases. The pianist will present the album at the BIMHUIS with his trio featuring two respected musicians from The Netherlands, Clemens van der Feen on double bass and Kristijan Krajncan on drums.

Franz von Chossy has always brought together influences from various phases of his life in his music: he grew up in Munich, where he learned to play piano at a very young age and came to know classical music through his mother. His Ukrainian grandmother encouraged him to play folk music on the accordion. At Conservatorium van Amsterdam he studied jazz piano with several teachers including Rob Madna, and in New York he continued his studies with Kenny Barron, among others, and studied film composition as well. Alongside his own trio he’s a member of Pascal Schumacher Quartet and Alex Simu Quintet.

‘With him, magic on the keyboard is pure alchemy and a mix of the most different sounds. He can subtly create a delicate balance between Orient and Occident, between jazz, classical music and pop, light and darkness’ (Jazzthetik).