Fasten your seatbelts for this flaming duo, in which the double bass sets the tone. 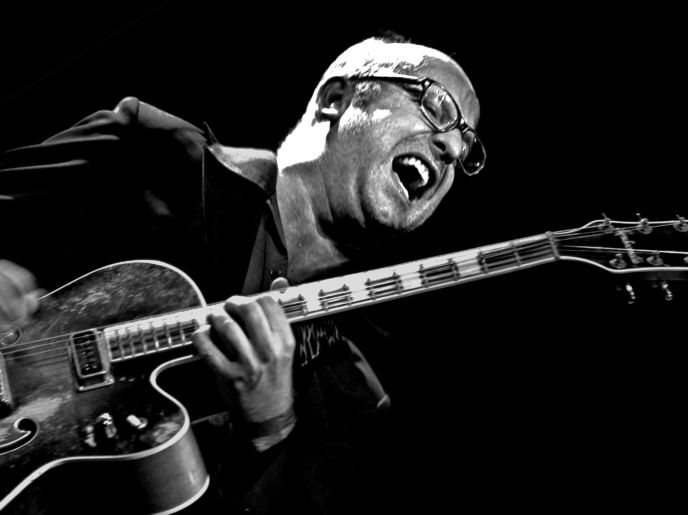 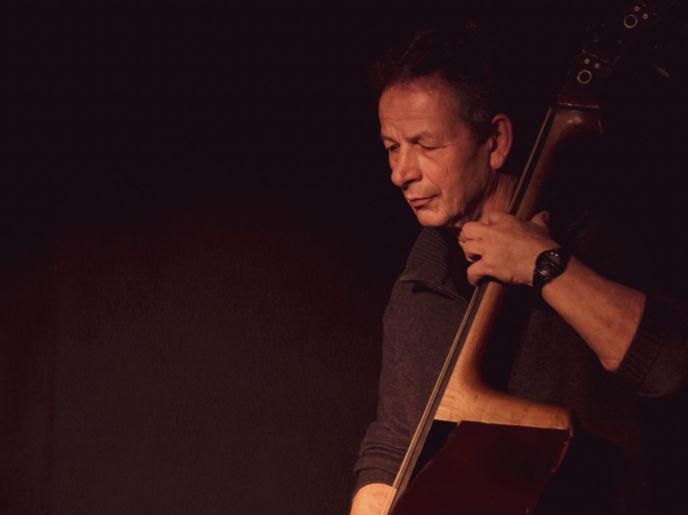 For many years Arnold Dooyeweerd and Anton Goudsmit have formed a duo that can tear the roof off, and that can sound very subtle as well. For this performance, Arnold has chosen his best compositions. Where else than at the BIMHUIS, where he has been leading the weekly workshops sinds 1974? The band name Flying Low makes sense, since most themes are played on bass, while Anton operates as the afterburner.

Even before his classical training, Anton Dooyeweerd was part of the Dutch jazz scene. He performed with celebrated Americans such as Ben Webster, Dexter Gordon, Don Byas, Johnny Griffin, Art Taylor, Kenny Drew and Chet Baker.

Amsterdam based guitarist and composer Anton Goudsmit is a whirlwind of creativity, capable of thrilling the audience with his irresistible groove and unique musical personality. His inventiveness and joyfulness make Anton a much sought after performer; every concert is a thrilling ride for the audience.