Internationally renowned French singer with a seductive voice and a rich oeuvre, colored by the gypsy jazz of her youth. ‘Saucy, swinging and utterly charming’ (Downbeat). 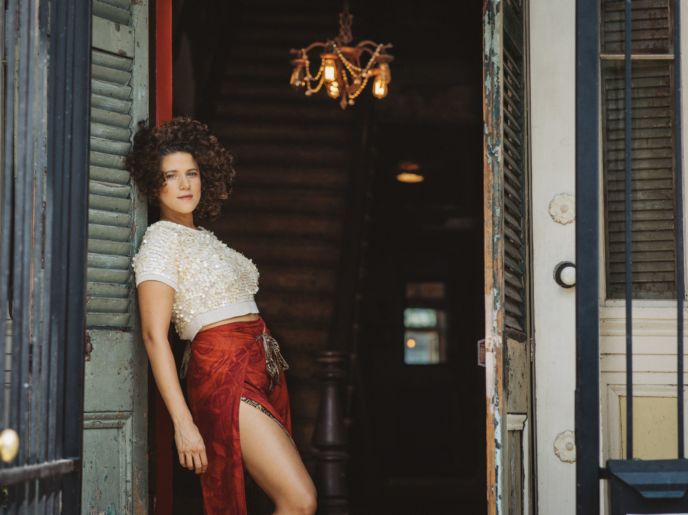 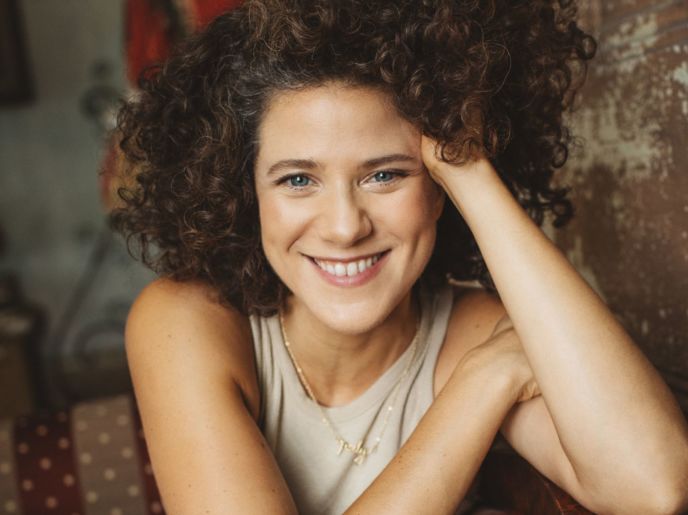 This concert is postponed to a later date. Ticket buyers received an e-mail from us. Didn’t get our message? Send us an e-mail.

Singer Cyrille Aimée grew up in Samois-sur-Seine, where the legendary Django Reinhardt lived, and where she became enchanted by gypsy jazz at a very young age. She ventured from singing on street corners to dazzling audiences at European festivals. She moved to New York, where she acted on Broadway and braved the notoriously tough audiences at New York’s Apollo Theatre. Now she is being recognized all over as ‘a rising star in the galaxy of jazz singers’ (New York Times).

Cyrille Aimée is being praised for her compelling improvisations and for her good taste in songs. Alongside standards and modern compositions her repertory includes Spanish and French language material. Cyrille Aimée was one of the finalists in the Thelonious Monk International Jazz Vocal Competition in 2010 and the winner of the Sarah Vaughan International Jazz Vocal Competition in 2012.

‘Her voice is a marvel: saucy, swinging and utterly charming. But don’t let that girlish voice fool you; it’s powered by a sleek, powerful jazz engine with razor-sharp intonation, and her scatting shows a deep strain of Ella Fitzgerald’ (Downbeat).

Please note: this concert is rescheduled from 1 May 2020. Previously bought tickets stay valid.

More info
In collaboration with: