Contemporary diva, generally recognized as the best jazz singer of the moment. 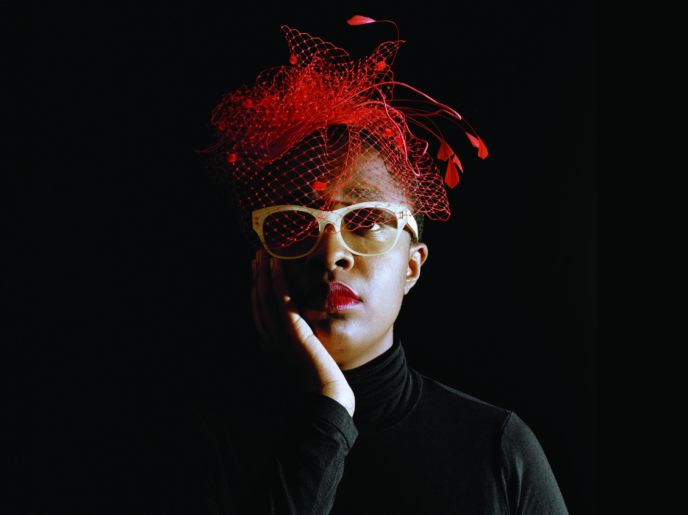 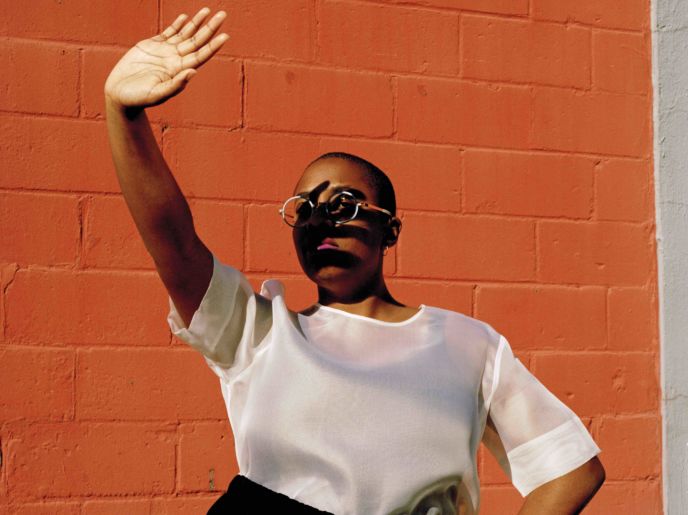 New York times mentions her in the same breath as the three great voices of jazz: Billie Holiday, Sarah Vaughan and Ella Fitzgerald. Still, American singer Cécile McLorin Salvant sounds anything but nostalgic – like no other she gives new, contemporary meaning to famous and lesser-known gems from jazz, soul and blues. Even chansons are part of her repertoire. Cécile was raised in English and French, and she studied baroque and classical music in France. Het original compositions include the song cycle Ogresse, which reflects her love for fairy tales and mythology.

When Cécile McLorin Salvant was invited by BIMHUIS and Muziekgebouw to perform in Amsterdam, she just experienced a major breakthrough. Meanwhile she has earned three Grammys and she has topped the prestigious Downbeat Critics Poll several times. Now she will once again perform at Muziekgebouw in collaboration with BIMHUIS, this time with her quintet featuring guitarist Martin Sewell, who previously performed with Cassandra Wilson and Lizz Wright.