Get on board! Double show featuring guitarist Jasper Stadhouders’s impro band, followed by a new album by two hardcore improvisers. 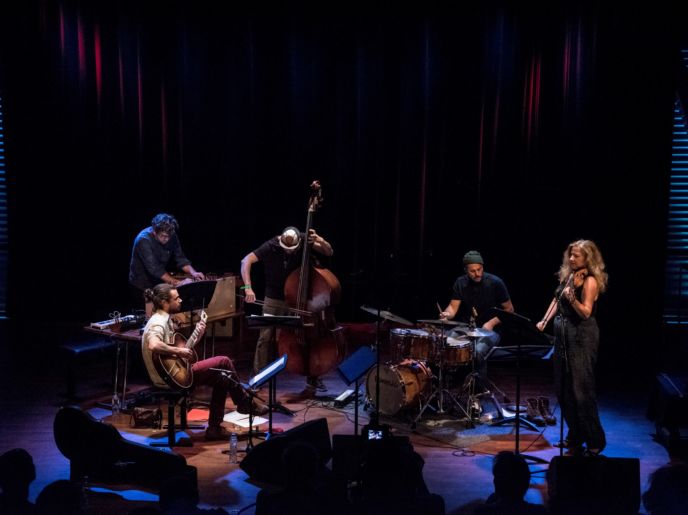 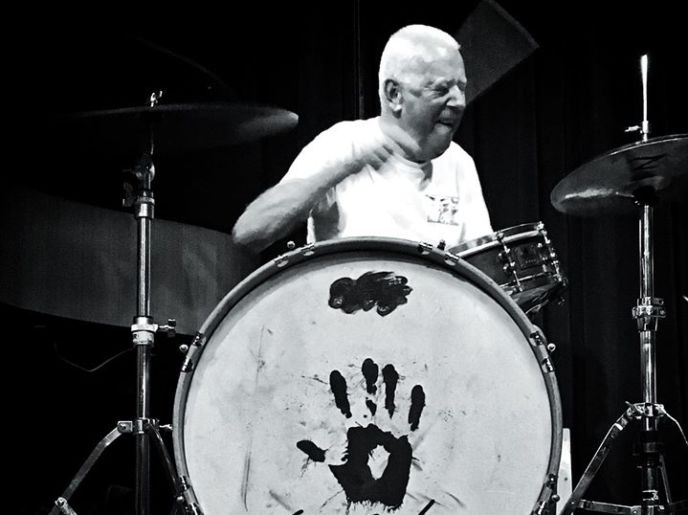 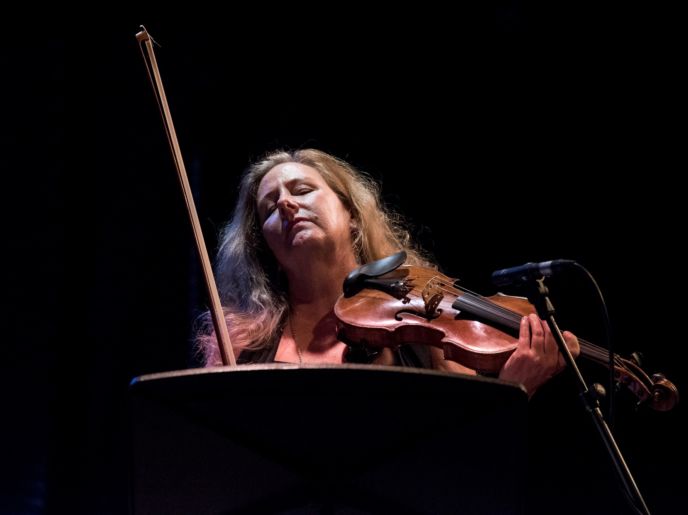 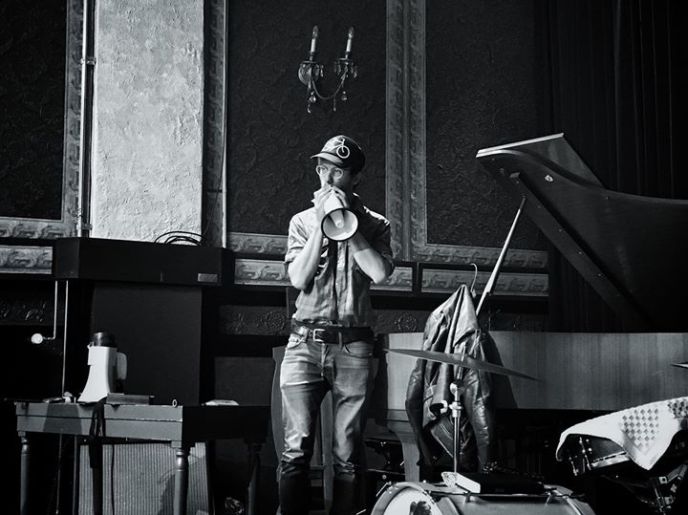 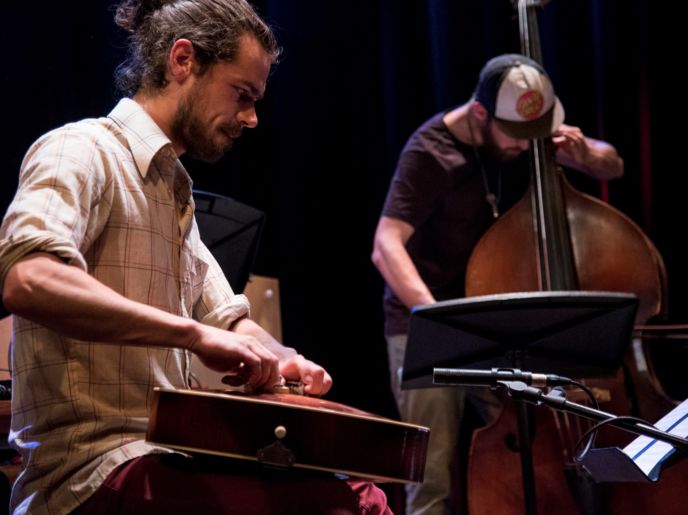 With the band of Jasper Stadhouders you can go in all directions: string and plucked instruments, drums, percussion and a self-built modular synthesizer together provide infinite musical inventions. Sometimes raw and perpendicular to each other, the other time flowing like oil in a pool of water, the next time exactly in between. The focus is on the contrast between the direct of the acoustic instruments and the indirect of the synthesizer.

Blood Cloud started as an improvisational unit in 2017. In 2018 they played at the DOEK festival This is Our Music, then took a two-year break and returned to the DOEK Festival LIVE! (2020). The band now plays compositions by Cor Fuhler and Sanne van Hek, as well as pieces by the band members themselves. Their repertoire continues to expand with new compositions and, automatically speaking, improvisations.

The name Blood Cloud is inspired by a Turkish-German man named Bulut, whom Stadhouders once met in Berlin. Bulut means cloud in Turkish. However, if you swallow the first u, it means blood in German.

Drummer and multi-instrumentalist Han Bennink loves sounds from unlikely objects, such as a kitchen chair. Bennink is one of the pioneers of Dutch improvised music. In 1967 he founded, together with Misha Mengelberg and saxophonist Willem Breuker, the musician collective Instant Composers Pool. Now he presents together with Oscar Jan Hoogland the album Goede Reis!, which they recorded last summer at the BIMHUIS.

Hoogland (1983) forms the ‘fourth generation’ of Dutch improvisers, in the line of Misha Mengelberg, Guus Janssen and Cor Fuhler – clever pianists / composers who make music that transcends genres. For years, he has formed a duo now and then with Han Bennink.

Three different shows from the same band in one night. Three shows where the musicians pull out all the stops. Three shows that differ so much from each other that you actually have to experience all three.
A challenge for musicians and audience: exciting music guaranteed. Ready. Set. GO!

With the button passepartout you can buy tickets for two of three shows.