Challenging cross-over between modern classical and avant-jazz by supergroup from New York. 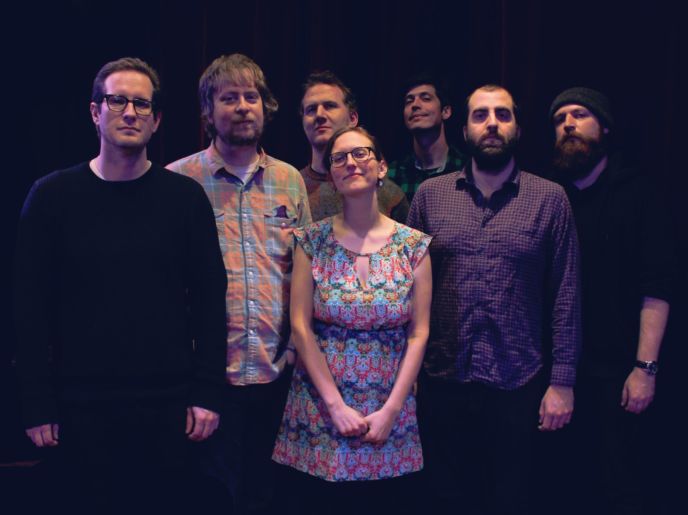 Anna Webber is a unique new multi-talent on tenor sax and flute. Her music runs like well-oiled clockwork and is fascinating to observe. Her album Clockwise is an extraordinary homage to 20th century musical innovators such as Varèse, Xenakis and Stockhausen. Their compositions for percussion served as inspiration for dynamic new pieces.

Especially for this demanding music, Anna Weber founded a dream band with illustrious names from the New York jazz avant-garde. The Canadian-born musician regularly takes charge as a composer, conductor and band leader, but she also regularly plays in bands of other composers, such as Ken Thomson and Dave Douglas.