The Rest is Noise @Bimhuis

Versatile composer plays on the borders of pop and classical 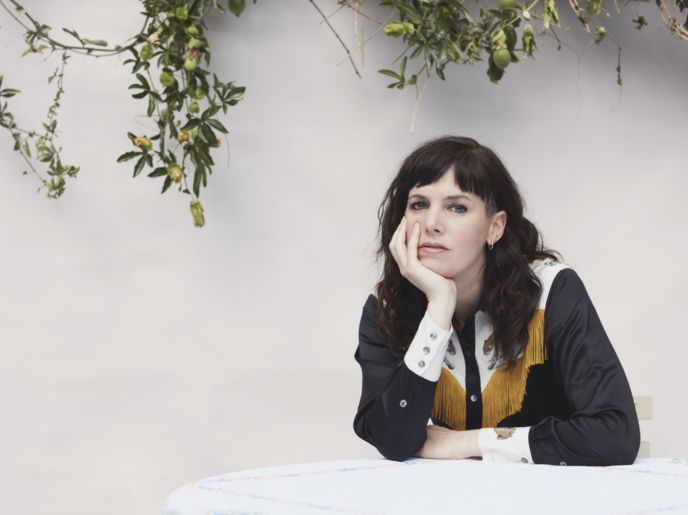 Playful synthpop, complex mathrock, opera, chamber music: the oeuvre of Anna Meredith gives an insight in the mind of a hyper-energetic composer who has her feelers out wide. You can hear her surrealistic sound in concert halls, at rock festivals and even in PRADA commercials. Meredith defies conventions of contemporary classical music and this won’t be any different at this concert.

Tonight, the music of Meredith will appear in various guises. Meredith and her band will play tracks of their new album FIBS, and her band members will also perform a couple of her earlier compositions: Brisk Widow and the hilarious Gigue for dance mat (!) and electronics.