Changing exhibitions on show in the BIMHUIS café. Now on show: Ton Mijs: Up Close with The Artist.
The exhibition can be visited every concert night from 6:30 pm. 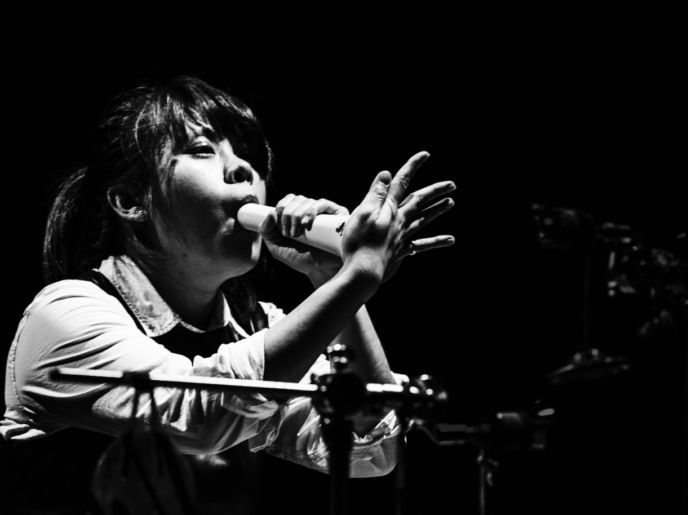 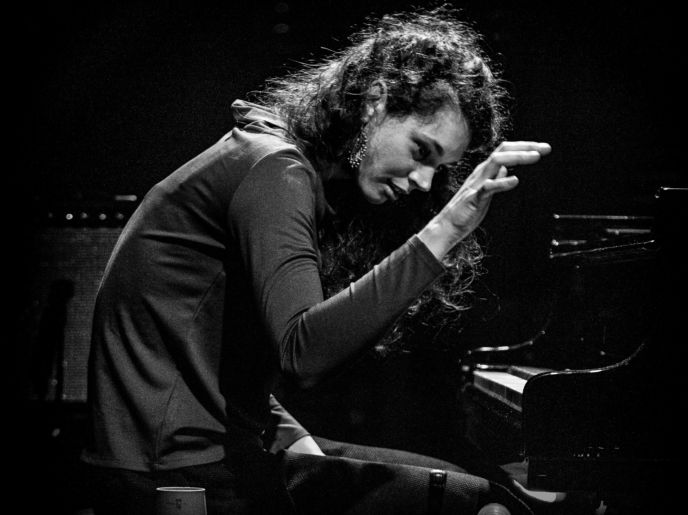 Ton Mijs (1942) is a self-taught photographer based in Amsterdam. At the age of sixteen, after sneaking into a Jazz at the Philharmonic concert in the Kurhaus, Scheveningen, he took his first pictures of Ella Fitzgerald and Miles Davis. He dreamt about being a professional photographer but became a sociologist instead. After a long career in academia, he finally turned to photography in the early 2000s.
Ten years ago, Ton decided to combine his love for improvised music and photography. In collaboration with jazz writer Kevin Whitehead, he then published the photo book Instant Composers Pool Orchestra: You have to see it (Mijs Cartografie & Vormgeving, Rotterdam, 2011).

The photos now on show feature the younger, international generation of musicians, who are infecting the Amsterdam music scene with new sounds and compositions. However, you can also spot a few veterans.
Ton captures the personality of each musician in his photos. He manages to come really close, almost as if you’re next to the artist on stage. In this series, his goal is for the viewer to hear the music playing by looking at the images.

COMING UP:
HKU fine art in the BIMHUIS