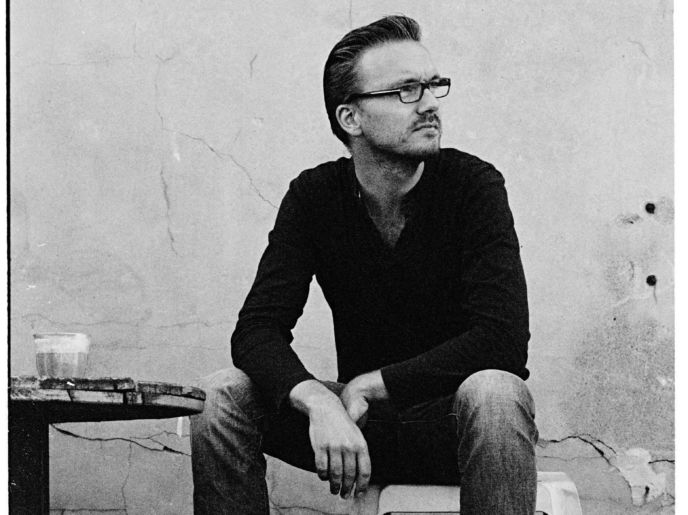 As the founder and programmer of Jazzfest Amsterdam (Saturday 17 March at Studio/K), and as the leader of his monthly sessions, Felix Schlarmann is a key figure in the Amsterdam jazz scene. The German-born drummer continues to tour around the world with the power jazz formation BRUUT! Additionally, he plays as a sideman or co-leader in many other formations. With the well appreciated album Counterlife he made his recording debut as a composer. Felix recommends the following BIMHUIS concerts in March.

Tuesdays: WORKSHOP / SESSION
Every Tuesday Jasper Blom leads a session at the BIMHUIS and every time there’s more surprising talent from the Conservatorium van Amsterdam. Sessions are important for students and for the jazz scene in general. It’s awesome that the BIMHUIS has been holding weekly sessions for all these years.

Friday, March 9 VIJAY IYER & CRAIG TABORN
This could be very interesting, especially since I’ve been listening to Craig Taborn a lot in recent years and I love his projects and solo concerts.

Friday, March 16 VUMA LEVIN QUINTET
Vuma has performed at our festival in 2016. He composes fantastic music. Now that he has finished his conservatory studies he’s working hard on his international career. It’s inspiring to see how quick hard work can lead to someone’s development.

Saturday, March 17 JAZZFEST AMSTERDAM IN STUDIO/K
Of course I will recommend Jazzfest. The seventh edition already. It all started in 2011 as a small idea and has grown into an important festival in Amsterdam. That’s totally amazing. This year’s line-up explains itself, I think.

Sunday, March 18 NASHEET WAITS EQUALITY QUARTET
I’ve been admiring Nasheet Waits for a long time already. What a hero. His playing is incredibly musical and he always appears in such exciting projects. I’m very curious about this band.

Wednesday, March 21 KEEP AN EYE JAZZ AWARD 2018
At Jazzfest we offer plenty of space to young talents and I think that’s important. The Conservatorium van Amsterdam is a breeding ground for talent. Competitions such as Keep an Eye are great motivations for students to perform and present themselves, even though competition in music can be a difficult phenomenon. For us as a festival it’s very interesting to get acquainted with remarkably talented students.