Multiform collaboration between the bands of Sun-mi Hong en Sanne Rambags, the Young VIPs of 2019, the most promising talents according to programmers of Dutch jazz clubs. 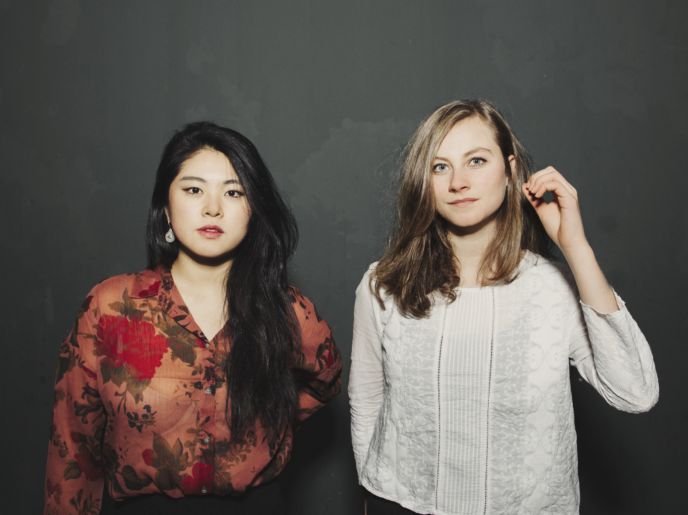 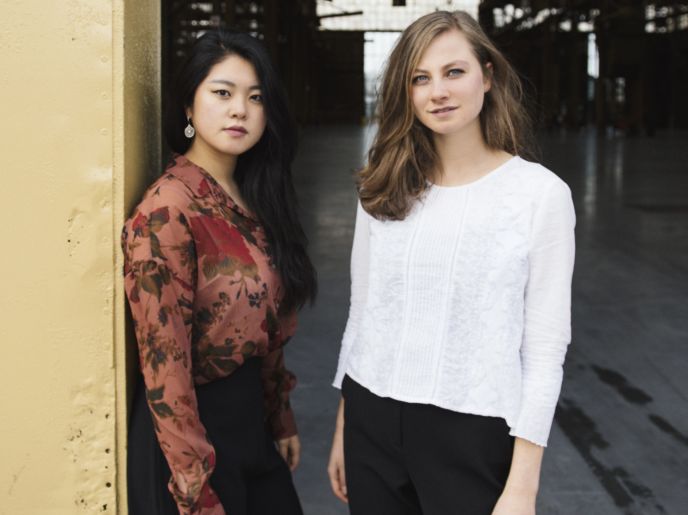 The Young VIPS tour is initiated by the programmers of 25 Dutch jazz clubs. The Young VIPs concert is about two bands complementing and alternating each other on stage: the Sun-Mi Hong Quintet and Sanne Rambags’ European Colours Group. Crucial in this collaboration is the tension between freedom and composition.

Sun-mi Hong is a very talented drummer from South Korea. Her view on life and music changed completely when she moved to Europe and became acquainted with teachers/drummers such as Martijn Vink and Marcel Seriese at Conservatorium van Amsterdam. Jazz became her main focus and she worked hard at her own compositions. 2017 saw the release of her debut album and in 2018 she won the Sena Dutch Jazz Competition, after which she made her debut performance at the North Sea Jazz Festival.

Through warm sounds, interpreted with deep intention, Dutch singer/composer Sanne Rambags can create a moment of magic. She is one of the few singers of her generation who is able to improvise in an open way, either with self-written lyrics or by positioning herself fully among the other musicians. In that way her voice becomes an instrument with which she explores outer regions, new sounds and a personal sound. 2018 saw the release of the debut album Listen To the Sound of the Forest of her project Mudita.