As if Bach is playing bebop: that’s what the music of Terry Riley and his son Gyan sounds like, according to the British newspaper The Guardian. 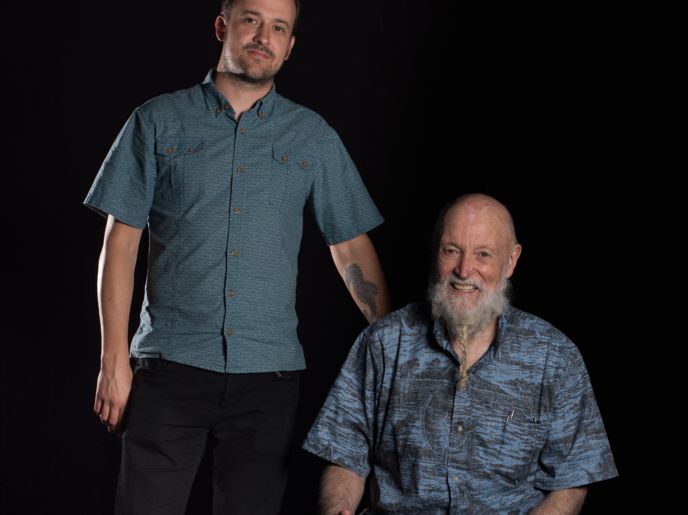 Minimal legend Riley has a special connection with the MMF, since he was the guest of honor in 2015. Gyan Riley is a guitar virtuoso who obviously doesn’t experience the musical legacy of his father as a burden. Together, father and son Riley explore the boundaries of minimal, jazz and world music in an intimate setting.

Terry Riley’s pioneering work from the sixties and later on is still a source of inspiration for musicians worldwide, but he himself always continued to innovate. For this performance, he releases his free spirit on the Steinway, synthesizer and melodica, and sings Indian ragas. Gyan Riley flawlessly senses his father’s improvisations and gives them relief with his electric guitar. He will also play work from his latest album Sprig, with delusional acoustic solos, from 2018.

Order now with discount
This concert is part of the Minimal Music Festival. You can purchase your tickets at the box office of the Muziekgebouw and of course online. Buy tickets for 3 or more festival concerts and get discount up to 35%. Click here for more information about the discounts.