Notoire troubadours from a distant past get a makeover from this brilliant French saxophonist, who connects medieval music, Indian raga and spiritual jazz. 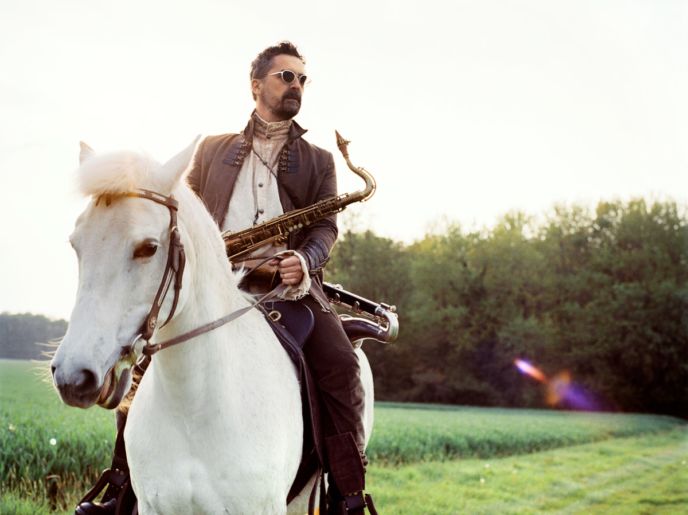 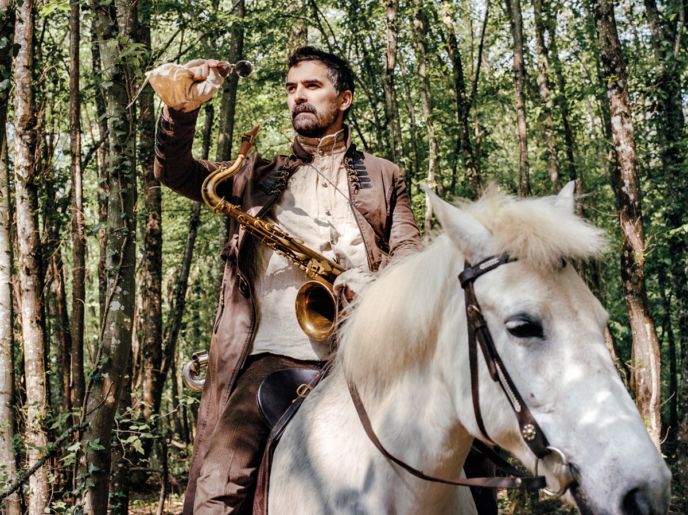 Their lives have been maligned by scandals and bloody episodes. Still, Southern European troubadours have touched many loves and lives since the 12th century with their songs and tales, influencing literature in a fundamental way. Sordello, Alberico, Beatrice: saxophonist Sylvain Rifflet revives their heritage in a completely original way.

Instead of typical medieval instruments, his arsenal includes shruti boxes – Indian instruments playing continuous notes. At the same time he refers to the spiritual jazz introduced by John Coltrane and company in the 1960s. Rifflet is accompanied by amongst others renowned Finnish trumpeter Veneri Pohjola.

‘A colorful bird with an self-evident sense of humor’ (JazzHalo on Sylvain Rifflet).