Springtime is here with brand new duo collaborations, live and streaming from the BIMHUIS. 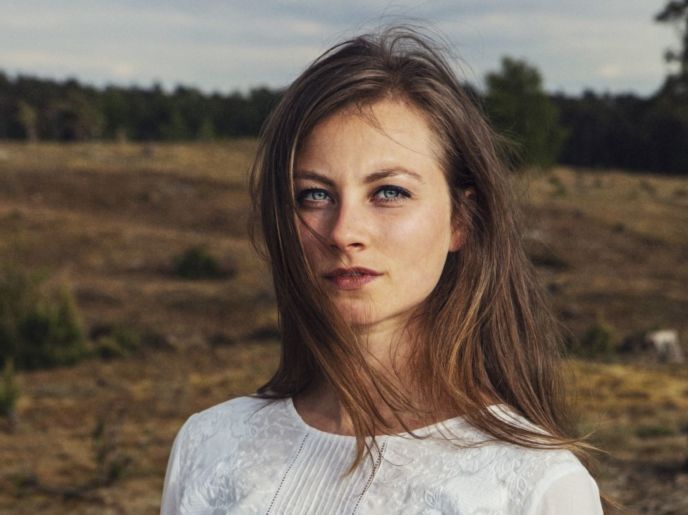 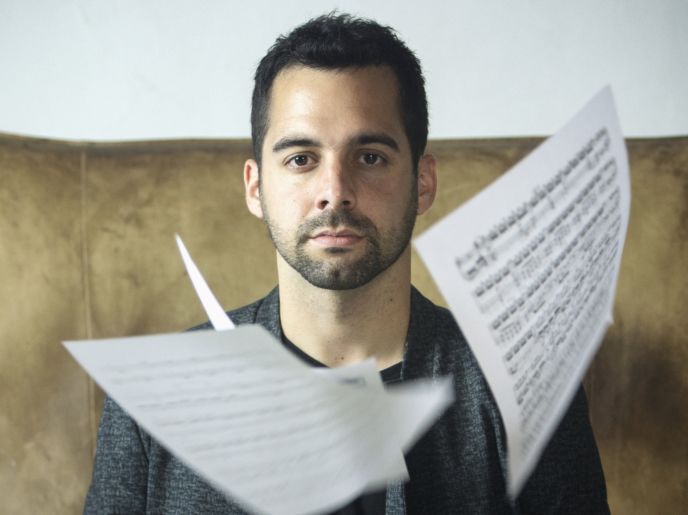 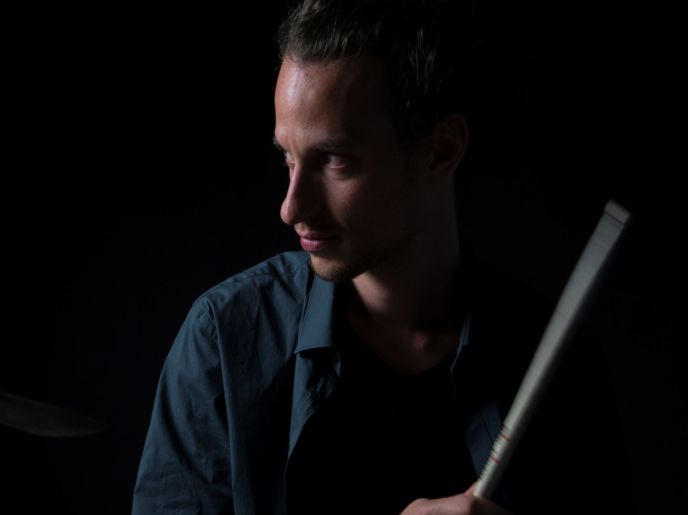 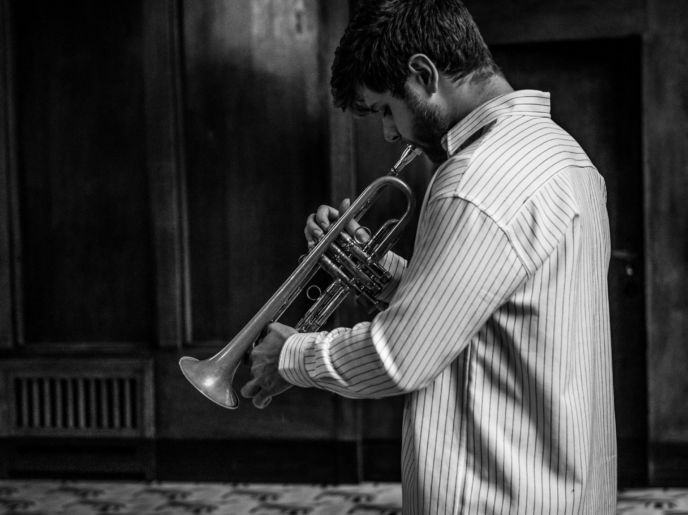 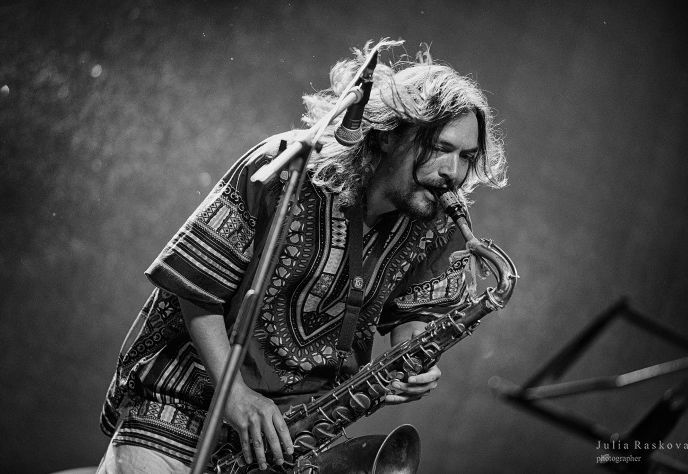 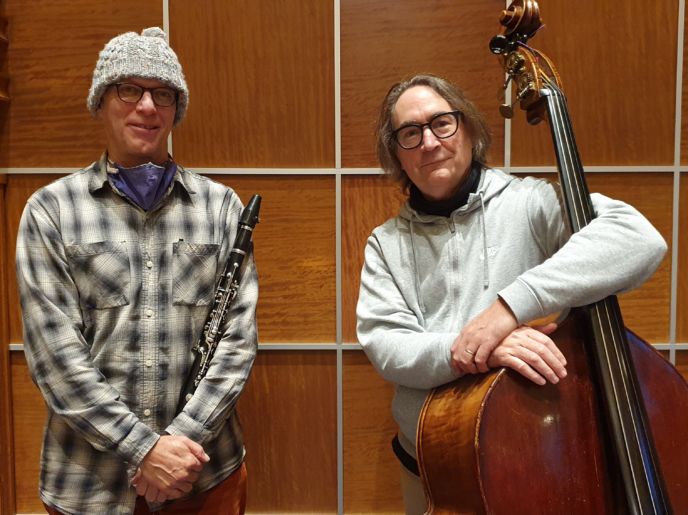 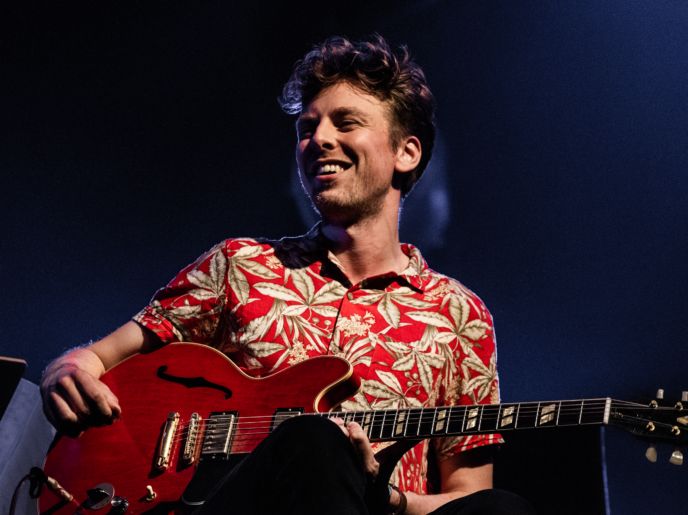 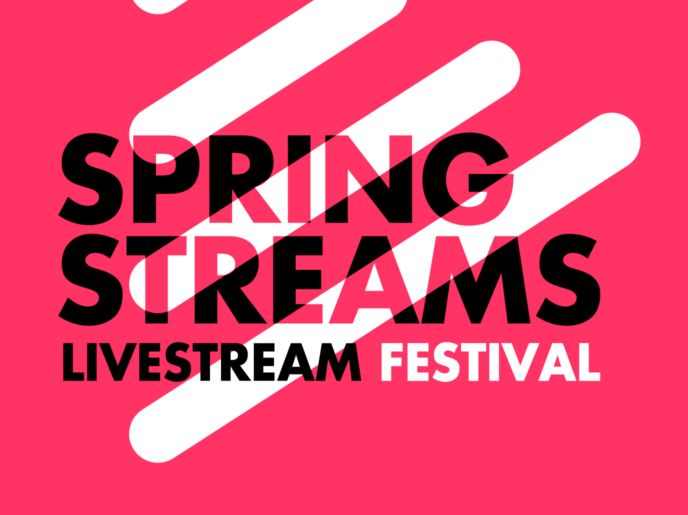 For everyone who is in need of something positive and who’s ready to celebrate spring. We’ve got you covered with Spring Streams. For two night 24 musicians form exceptional duos to celebrate spring under the motto of The Rite of Spring, with 30 minutes performances. From rising stars to internationally renowned artists and from improv veterans to unique outsiders, they will join forces to challenge themselves and their audience with new sounds. Hosted by Koen Schouten, the first night will feature the following duos:

SANNE RAMBAGS/HARMEN FRAANJE
The voice is closest to the heart. Singer and composer Sanne Rambags creates magical moments by following her heart and finding her own voice, while taking her vocals to the limit. Pianist Harmen Fraanje is a master improviser who previously formed a duo with trumpeter Arve Henriksen, and created film music in the trio with Ernst Reijseger and Mola Sylla.

XAVI TORRES/Ben van Gelder
The lyrical playing of New York-schooled alto saxophonist Ben van Gelder (1988) has been compared to that of his legendary tutor, Lee Konitz. Painting forms a source of inspiration for his compositions. Pianist Xavi Torres studied classical music and jazz in Barcelona and Amsterdam, and he has won several international awards. His repertory includes Beethoven as well as flamenco.

MICHAEL MOORE/PAUL BERNER
His clarinet and saxophone playing includes the finesse of American jazz and the anarchy of New Dutch Jazz and the ICP Orchestra, of which he has been a member for years. Michael Moore will form a duo with another American in The Netherlands: double bassist Paul Berner, who earned his stripes in New York, playing in the bands of Red Rodney, Lionel Hampton and Monty Alexander.

RAMÓN VALLE/JAMIE PEET
Pianist Ramón Valle is known for his expressive style, combining jazz and classical technique with music from his native Cuba. For two decades he has been living in Amsterdam and since then he has worked with the best players in Dutch jazz. Jamie Peet is a drummer with a feel for contemporary beats and grooves. Alongside jazz he knows his way around funk and hip-hop.

REINIER BAAS/MARTIJN VINK
Reinier Baas is known as a master guitarist and composer behind all kinds of surprising projects, from the surrealistic opera Reinier Baas vs. Princess Discombobulatrix to the hardcore punkjazz outfit Bughouse. A new addition to this is the duo with drummer Martijn Vink, who’s known in The Netherlands from New Cool Collective and The Ploctones. With the Brussels Jazz Orchestra he accompanied giants such as Dave Liebman and Kenny Werner.