The groove seems to be alive! Wat is it actually? You find out together with Shishani & Namibian Tales. 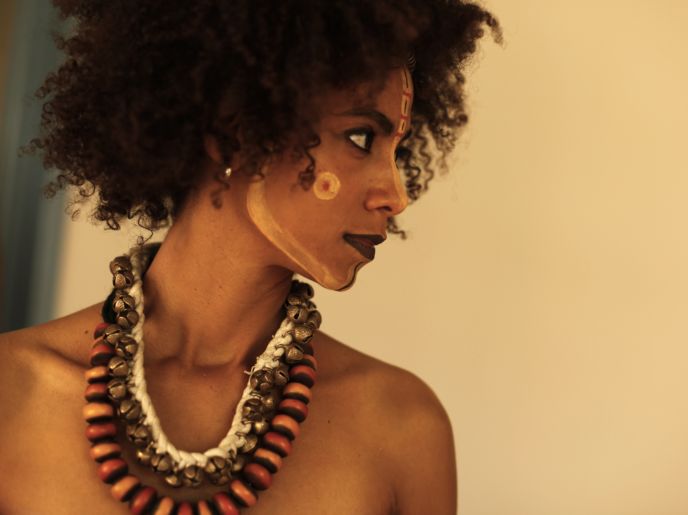 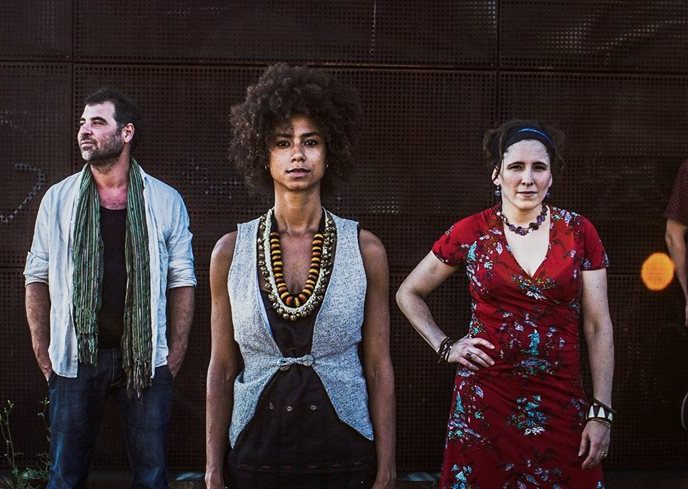 This concert is recommended by: Shishani Vranckx

The groove seems to be alive! Wat is it actually? You find out together with Shishani & Namibian Tales. The musicians are real world travellers and were all raised in different cultures. Now they live in Amsterdam. Their quest for almost extinct Namibian musical traditions led them to the Kalahari desert, where the oldest people in the world lives: the San. That’s where they met four grandmoms who tought them ancient songs. From this they made their own fresh new music. It’s Namibian music with an eclectic twist. That sounds complicated, but when you hear you’ll be hooked. In this family concert you find out that old traditions can teach you a lot and you you can always turn them into something new.

Tip: prior to the concert there’s a Workshop SoundLAB / Groovespecial in the Atriumzaal of Muziekgebouw. An ideal combination! Tickets and more are to be found here

Get ready and down with this stunning Groove Beest playlist!