A special musical evening with three album presentations and the announcement of this year’s three winning bands. 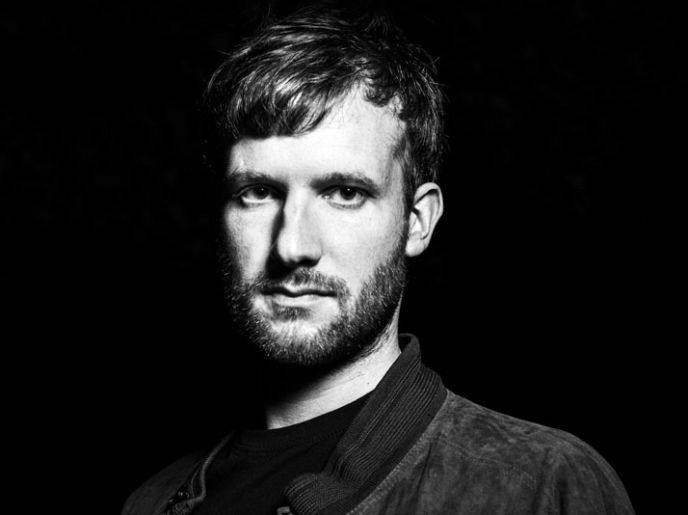 The Sam Newbould Quintet is an award-winning ensemble from Amsterdam. The band has an excellent line-up of international musicians, led by saxophonist Sam Newbould. Influences from Radiohead, Wayne Shorter, English folk music, and 20th century classical music are blended into luscious harmonies with the energy of progressive rock.

The quintet’s upcoming album will take you on a journey through the mysterious corners of the Northern English countryside. Bogus Notus combines the pleasure of being at home with the uncomfortable feeling of being an outsider, mixing styles, crossing genres, and bringing together folk melodies with dark chords and heavy grooves.

In addition to the presentations of the winners of the 2019 edition of The Records, this year’s winners will be announced. They are chosen earlier that day by the jury consisting of musicians and professionals from the field, including Rory Ronde (guitarist and producer), Koen Graat (programmer of Jazz in Duketown and De Verkadefabriek), Dineke Bogchelman (programmer of Hot House Jazz in Leiden) and Marzio Scholten (guitarist and programmer Jazz International Rotterdam). The seven finalists consist of a selection of jazz alumni submitted by the Dutch conservatories.

The three bands that win this year will receive a fully funded album production worth 10,000 euros, which they will present at the BIMHUIS next year at the next edition of The Records in Concert!

The Records in Concert is hosted by jazz aficionado Wilfried de Jong this year and is divided into three parts. In each part, an album presentation of one of the winners from 2019 is central and the winners of 2020 will be announced.