Top players from the international gypsy jazz world unite for the fifth edition of Django Amsterdam. 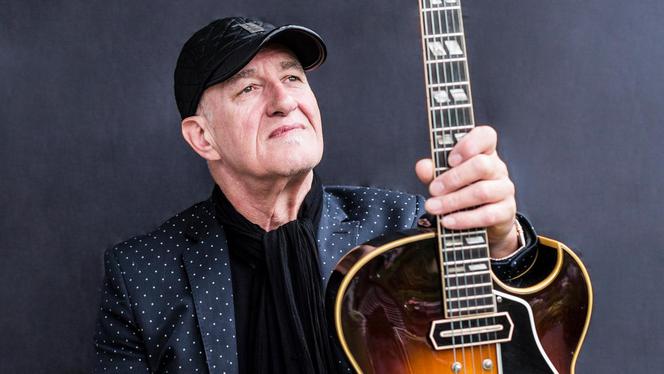 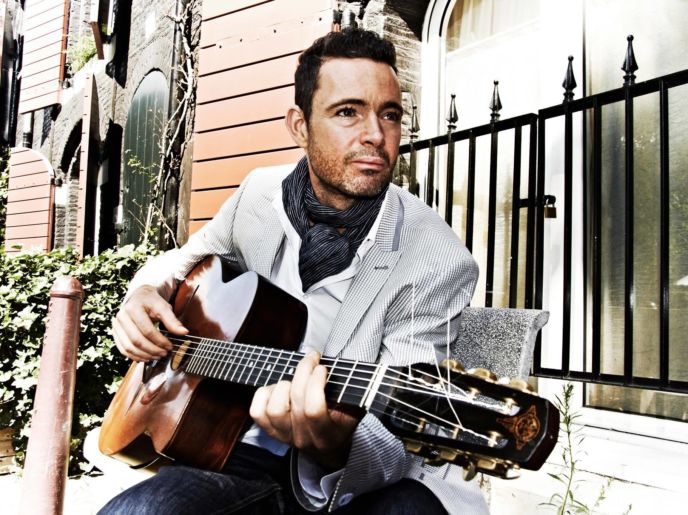 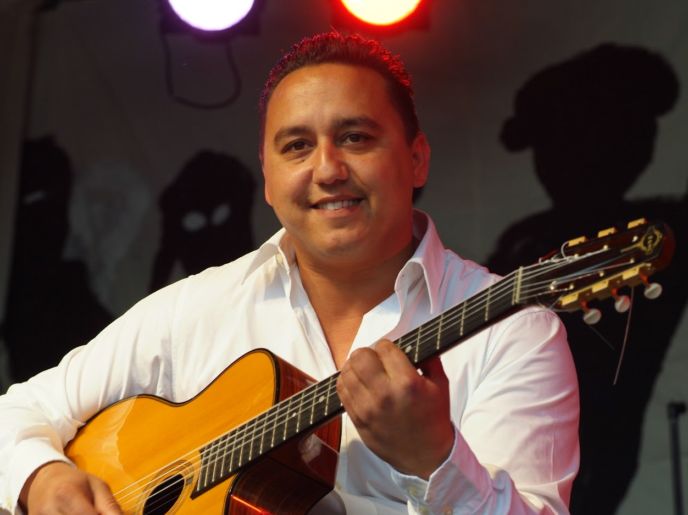 Paulus Schäfer, one of the most talented gypsy jazz guitarists in The Netherlands, plays with Dario Napoli Trio. Highlight is the concert by guitarist and ‘gypsy rock star’ Robin Nolan, who blends Django’s style with all kinds of influences including The Beatles, Ravi Shankar and eighties pop songs. Robin will perform with his trio plus international guitar legend Jan Akkerman (Focus, Brainbox and many other bands).

DJANGO AMSTERDAM
25, 26 and 27 January 2019
Django Amsterdam, with concerts, jam sessions, workshops and a family afternoon, is dedicated to the birthday of guitarist Django Reinhardt, the originator of gypsy jazz or swing manouche. This style of acoustic swing jazz became part of the Roma and Sinti culture thanks to Django, who’s generally considered one of the greatest guitar players of all time.

The ticketing system will automatically assign the best available seats, it is not possible to change seats.