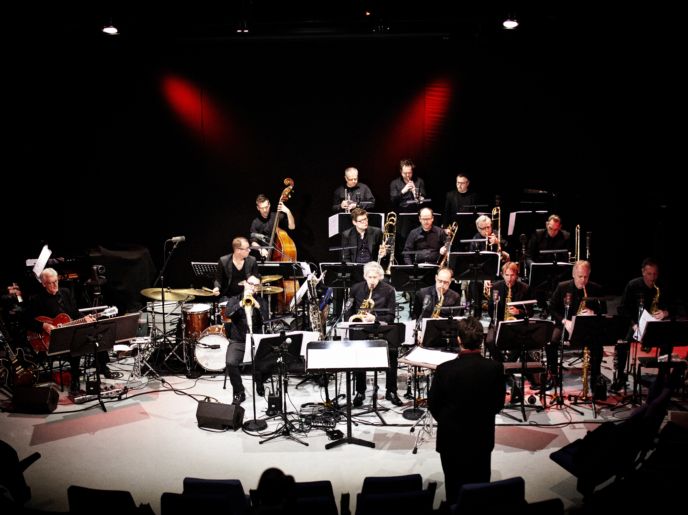 He is one of the pillars in South African music history: pianist, composer and band leader Chris McGregor (1936-1990). In his iconic compostions he mixed, like his great example Duke Ellington, the music of his homeland with jazz and improvisation. With his bands The Blue Notes (with, among others, Louis Moholo-Moholo on drums) and Brotherhood of Breath, McGregor released several albums and internationale fame. During apartheid in South Africa, McGregor was no longer allowed to perform with his mixed band. He then left for Europe as an exile and died 30 years ago in France at the age of 54.

For conductor Marcus Wyatt, also South African, Chris McGregor is a great source of inspiration. Wyatt selected the most beautiful pieces by McGregor for a reinterpretation by the Metropole Orchestra Big Band. As a trumpet player, Wyatt has previously collaborated with Fra Fra Sound, Sean Bergin’s M.O.B. and Red Hot Chili Peppers.

This concert is part of Afro Vibes, the annual festival for contemporary theater, dance, music and design from Africa.

Would you like to have dinner before the concert? Our restaurant is open on concert nights, usually from 6:30 PM onwards. Reservations recommended.

More info
In collaboration with: