Brazilian saxophonist is making name in the Dutch jazz world. 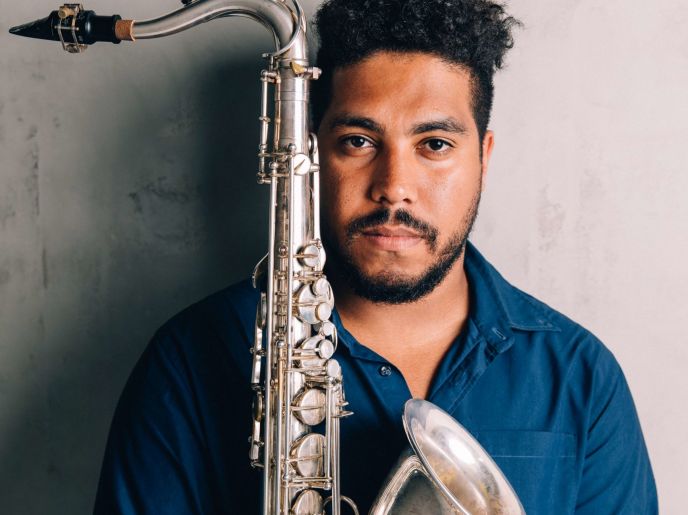 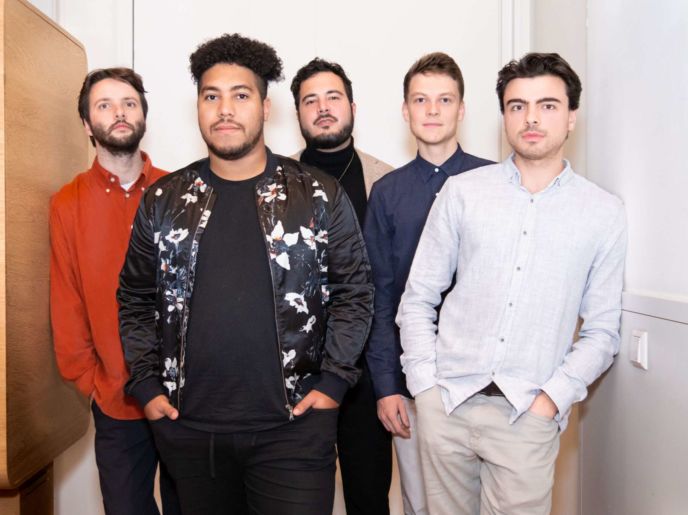 Melody is the guideline in the compositions of the Brazilian alto saxophonist Lucas Santana. With his quintet he gives his own take on jazz, blues, soul and Brazilian music. Sometimes it’s fast and virtuosic, and sometimes slow and delicate. The tension between polar opposites like these is a theme on the most recent album of the group, Ambivalence, which was released earlier this year on ZenneZ Records.

Since he moved from his native Brazil to Amsterdam, Lucas Santana has made name in the Dutch music world. He shared the stage with some of his heroes, such as Miguel Zenón and Hermeto Pascoal. He played with the Jazz Orchestra of the Concertgebouw, among others, and with the Four Tops and The Temptations. He was also featured as a soloist in the Metropole Studio Sessions: World Tour – Brazil.