New superstar on the trumpet and of American jazz, who is praised by Wynton Marsalis and collaborated with Beyoncé, Erykah Badu and Gregory Porter. 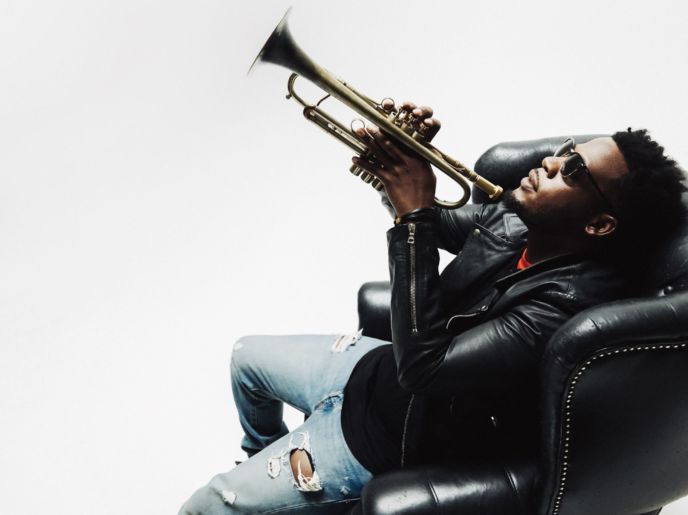 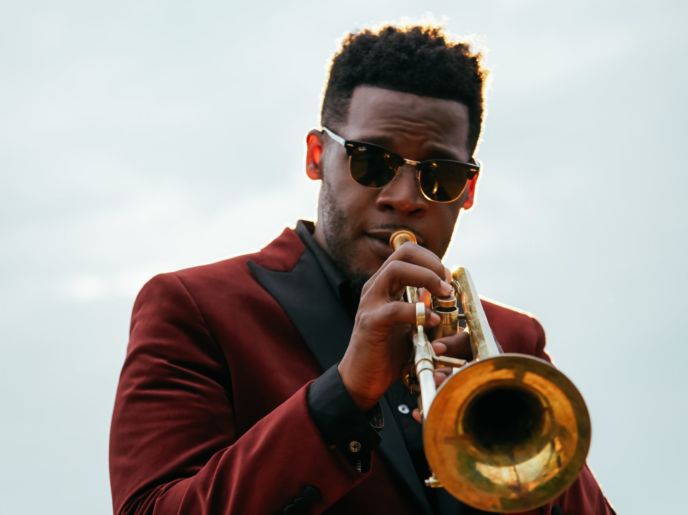 Keyon Harrold is one of the heroes of the new American jazz generation. At 18 he moved from Ferguson, Missouri, to New York, where he first landed a gig with rapper Common, which quickly led to others including collaborations with major stars such as Beyoncé, Rihanna and Erykah Badu. As a trumpeter, producer, arranger and songwriter he contributed to over 100 albums.

In the jazz he reached the top as well, with two Grammy-winning albums to his name: Take Me to the Alley by Gregory Porter and the original soundtrack to the Miles Davis biopic Miles Ahead. Wynton Marsalis has recognized him as ‘the future of trumpet’. His breakthrough album The Mugician has left its impression in The Netherlands as well, which led to a spectacular performance at the Transition festival.

‘With his effortless blend of jazz, fusion, rock, r&b and reggae, he is the ideal Transition artist: current, virtuosos and accessible’ (Jazzism).

‘By putting music first, Harrold has crafted his best album yet, The Mugician, a sonic blend of past, present and future’ (Downbeat).

‘Keep an eye on trumpeter Keyon Harrold. He paid his dues in the worlds of hip-hop, soul and r&b. He played the trumpet in the soundtrack to the Miles Davis film Miles Ahead. And now he’s getting ahead as a jazz artist with The Mugician, an abundant, wonderful album pairing his beautiful tone to spiritual chants and soulful vocals’ (NRC).

Please note: this concert is rescheduled from 13 May 2020. Previously bought tickets stay valid.