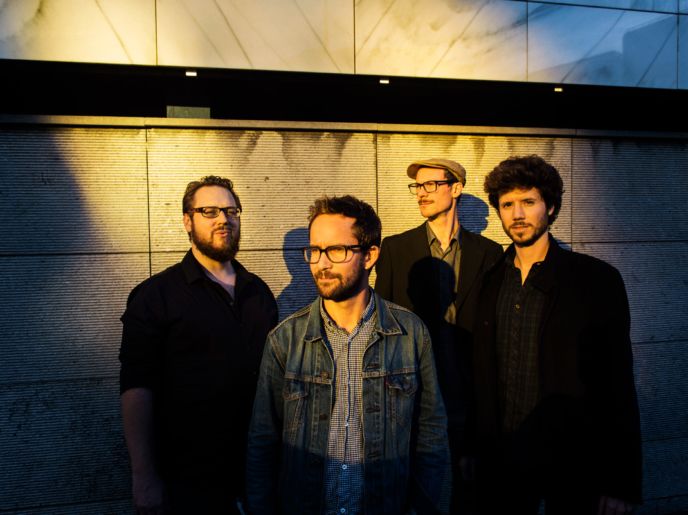 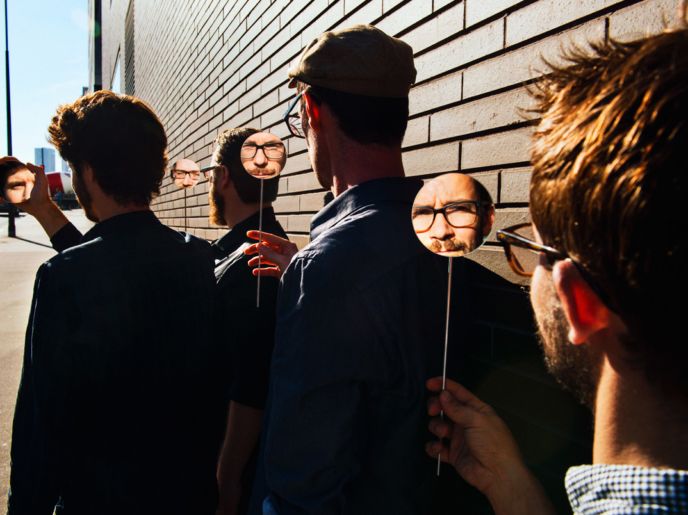 Émile Parisien has been voted French jazz musician of the year several times, the Le Monde newspaper has called him ‘the best new thing that has happened in European jazz for a long time’ and now the soprano saxophonist is gaining increasingly more recognition outside of France for his exciting mix of styles. His main quartet has been called ‘a caffeinated response to The Bad Plus by the New York Times. The guardian praises the group’s ‘jaggedly restless soundworld’, switching between quiet, almost contemporary classical themes and lightning-fast swing, between ambient percussion and frenetic rock drums. Earlier this year saw the release of their album Double Screening, described by their label Act as a mix of chanson with contemporary classical music and North African folklore.

‘Parisien’s inventiveness end energy and nothing short of breathtaking’ (Télérama).

‘Instigator of some of the most musical, formidably skilful yet wackily diverting adventures in recent European jazz, Parisien can be a spiky avantist, but he’s a devoted Sidney Bechet admirer, too’ (The Guardian, ***** for the album Sfumato by Émile Parisien).