Norwegian saxophone magician brings glowing tributes to important people in his life, with compositions off his recent album on ECM Records.

During booking you can pick a timeslot. 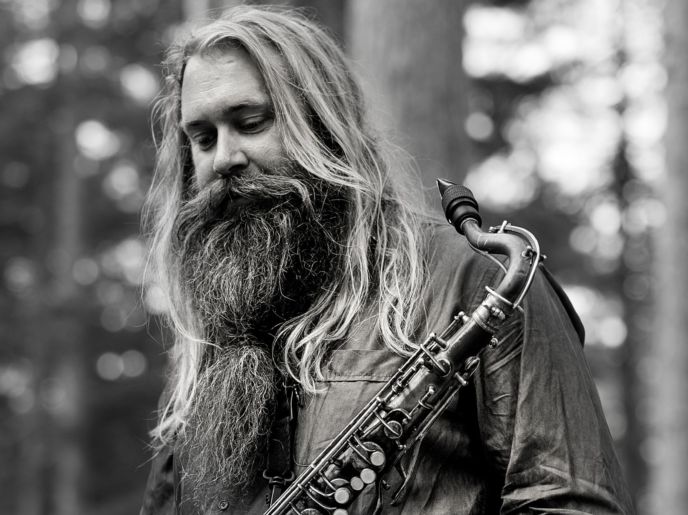 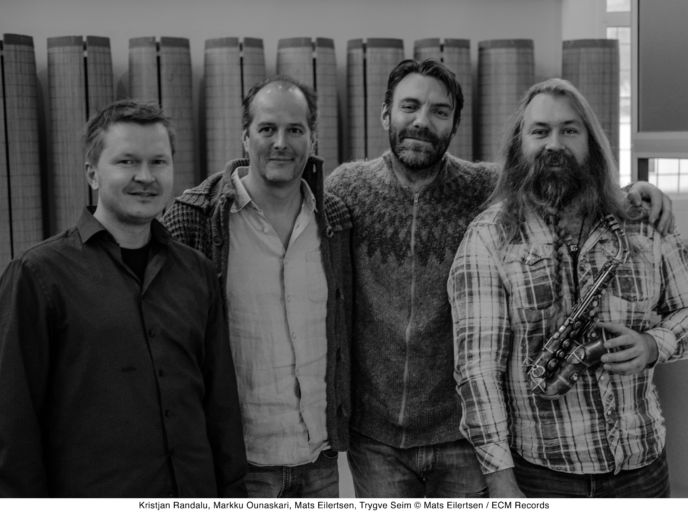 Four well-known players from Scandinavian jazz form the current quartet of saxophonist Tryve Seim. Especially for this line-up he has composed captivating instrumental songs that reach out to the listener, tugging the ear with their overt lyricism, ethereal atmosphere and air of sustained melodic invention. Themes of dedication run through these Helsinki Songs, a set of tunes composed – for the most part – in the Finnish capital, and radiating tributes in many directions. Composer Igor Stravinky and singer-songwriter Jimmy Webb, for example, as well as Trygve’s children and bandmates.

At the start of the millennium, Trygve Seim made his breakthrough with the album Different Rivers, full of beguiling music reminiscent of the best work of that other Norwegian saxophonist on the ECM label, Jan Garbarek. Since then, Trygve Seim has become a household name in international jazz. He composed for many different line-ups, from duos to big bands. As a natural improviser, he displays influences of his studies in Norwegian and Armenian folk music, and Arabic and Indian classical music.

Trygve Seim Quartet will perform at the BIMHUIS during the 8th edition of the Red Light Jazz festival. Red Light Jazz originated in the renowned Red Light District of Amsterdam. Since 2014 it has been organizing an increasing amount of gigs in locations all over the old city center. This edition of Red Light Jazz, which was postponed in 2020 due to COVID-19, was made possible through financial support of SENA and AFK.

‘His work since the millennium has been remarkable for its exploratory freshness’ (The Guardian).