sold out
*Discount rates are available.
You will find these during the order process. 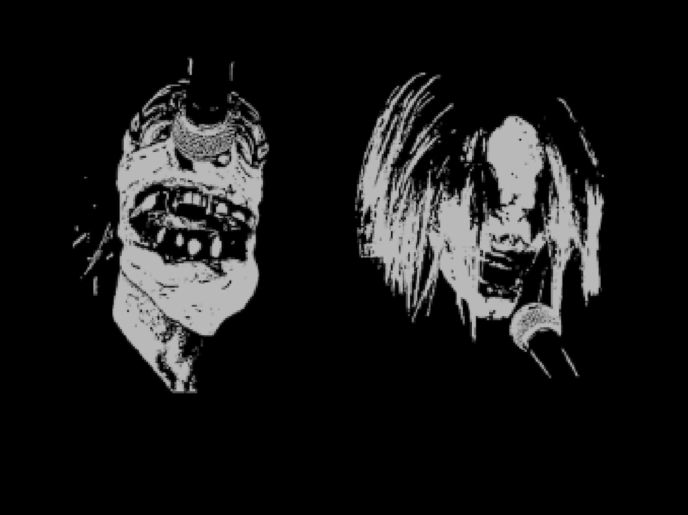 There is quite some mystery about the band Clown Core. All we know is that it is a weird band being famous on Youtube having recorded two albums inside a portable toilet and a minivan. The band consists of two musicians, one playing drums and the other saxophone, both also adding electronics. They first appeared on YouTube in 2008, uploading abstract and experimental music videos, and released their first self titled debut album in 2010.

Since then, they created the albums Toilet (2018) and Van (2020), recorded in a portable toilet and, you guessed it, a van. A mysterious third person appeared on that latest album, as the driver of the van. This driver will perform the opening set as DJ Driver. In 2021 they released their latest album, 1234.

This concert is part of their first worldwide tour, and will be the first time Clown Core can be heard live.