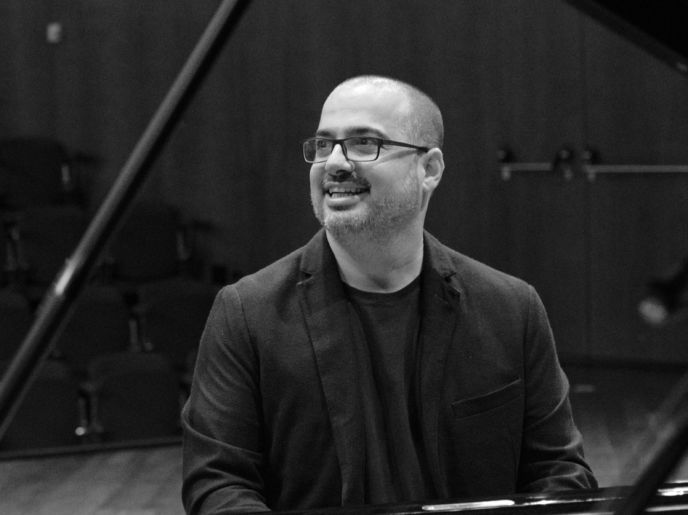 © Francesco Scarponi
This concert is recommended by: Jasper Blom

Trumpeter Avishai Cohen and pianist Yonathan Avishai have been outstanding global jazz ambassadors throughout their careers, performing in the top jazz clubs and festivals from New York to Tokyo, after meeting as boys in their shared home of Tel Aviv. The two musicians have known each other for over two decades and founded the quartet Third World Love together in 2002. Now living in France, Yonathan Avishai’s lyrical piano playing can be heard on his friend Avishai Cohen’s highly praised ECM releases Into The Silence and Cross My Palm With Silver. With a tremendous and intensively focused sound on trumpet, Cohen’s improvisations skillfully brings to life the spirit of such jazz icons as Don Cherry, John Coltrane, and Ornette Coleman. Now, for the first time, Avishai Cohen and Yonathan Avishai perform as a duo with jazz standards and original compositions (recorded by Manfred Eicher and released on ECM in the Fall of 2019 on Playing The Room), which fascinatingly reflect the world-music-rich experience of the two musicians.

*Extra: at 20:00 there’s interview on stage with the artists by host Koen Schouten. Free entrance with concert ticket.