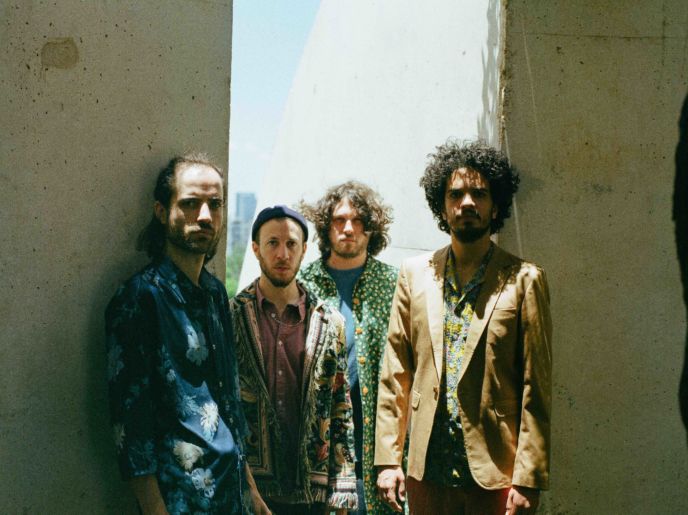 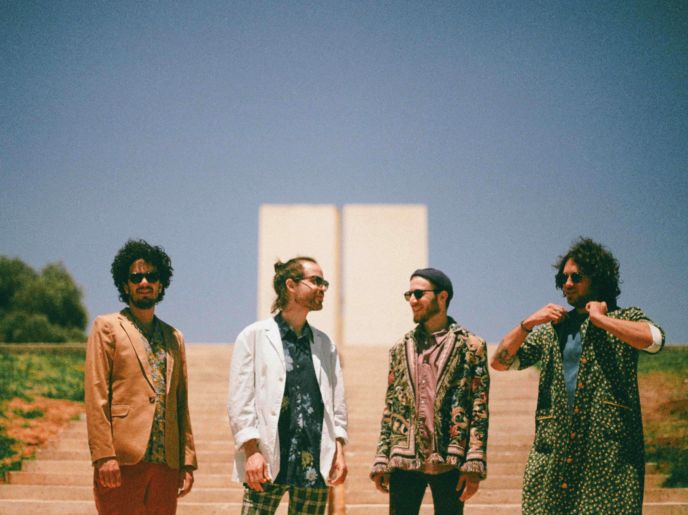 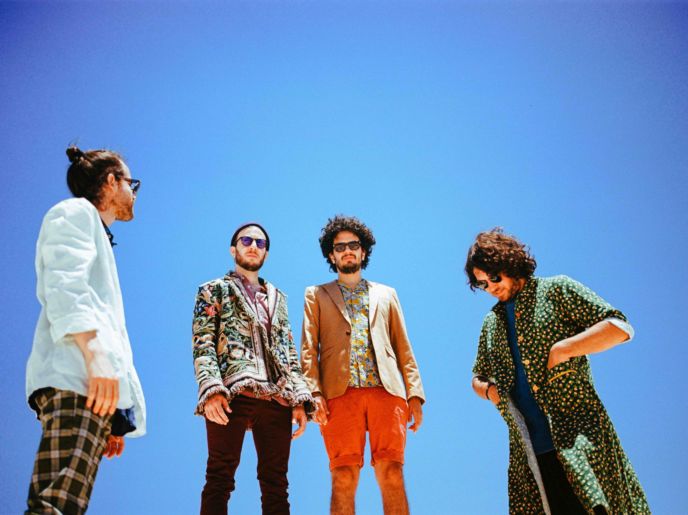 Four renowned musicians have joined forces as Apifera, whose organic-sounding structures, harmonies and arrangements are intended to reflect the rich variety and equilibrium of the natural world. The four piece group was named after a variety of bee-attracting orchid. Their debut album Overstand, released this year, receives praise from Mojo and The Wire, among others.

Apifera is a new addition to the roster of Stones Throw Records, the hip-hop- and jazz-oriented label founded by dj and vinyl collector Peanet Butter Wolf from Los Angeles. Apifera includes no less then two keyboard wizards, , Yuval ‘Rejoicer’ Havkin and Nitai Hershkovits. The latter has previously performed at the BIMHUIS with his own trio, and with bassist Avishai Cohen. The collaboration of the two keyboardist can either sound wide and orchestral, or weird and psychedelic.